Behind the scenes of the Edin Dzeko drama 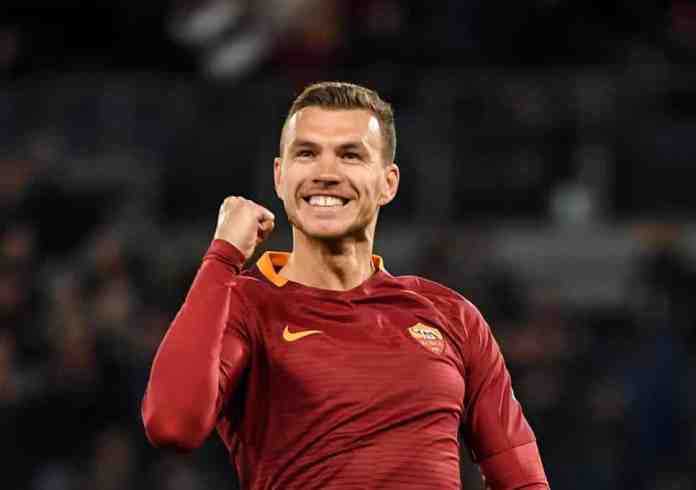 Veteran striker Edin Dzeko made his return in Roma’s game against Juventus and was missed in the early stages of the game, with Roma being quite unlucky in the final third. The visitors created plenty of chances but could not convert any one of them, eventually falling short 2-0 to the reigning Serie A champions at their home ground despite enjoying a good amount of possession.

The situation surrounding Roma’s number 9 was not so clear during the January transfer window, and Dzeko was offered to Manchester United, Tottenham and West Ham. The main takeaway being the fact that Dzeko was on the market during the winter transfer market.

Currently, though, they are trying to find a solution between the two parties. A swap deal between Inter Milan and Roma for Alexis Sanchez in exchange for Edin Dzeko was rumoured.

All that said, Manchester United are happy with Cavani and Dzeko’s €7.5 m after taxes is the highest salary in the Roma squad, which makes sense considering how valuable the player is to the team.

Dzeko is trying to work things out between himself and the manager to get back to playing more regularly, and fans of the club will be hoping for the same.