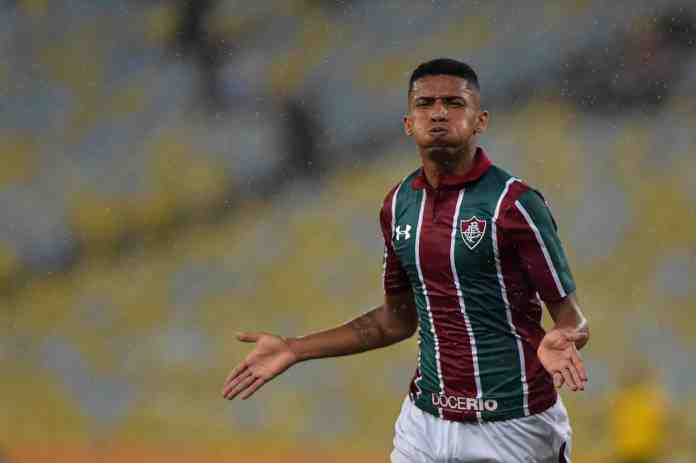 Atletico Madrid have completed their first signing of the summer, with Marcos Paulo of Brazilian club Fluminese set to join the Rojiblancos once his contract with his current club expires at the end of the ongoing season.

Madrid fended off interest from many other European clubs, mainly Inter Milan, to agree on a pre-contract agreement with the winger. The news was confirmed by transfer insiders Fabrizio Romano and Francesco Porzio on the Here We Go podcast on Patreon.

Paulo has agreed to sign a 5 year deal with the Spanish side, and the general feeling surrounding the deal is a very positive one, with many claiming the signing for free to be an absolute steal in the modern transfer window.

Atletico Madrid have really stepped up their recruiting process, having signed the likes of João Felix, Kieran Trippier, Moussa Dembele and Luis Suarez in the last couple of years.

While Diego Simeone’s position at the Wanda Metropolitano was questionable at the beginning of the season, the tactician has managed to turn things around for himself completely. His team currently find themselves at the top of the La Liga table, seven points clear of rivals Real, with two games in hand.