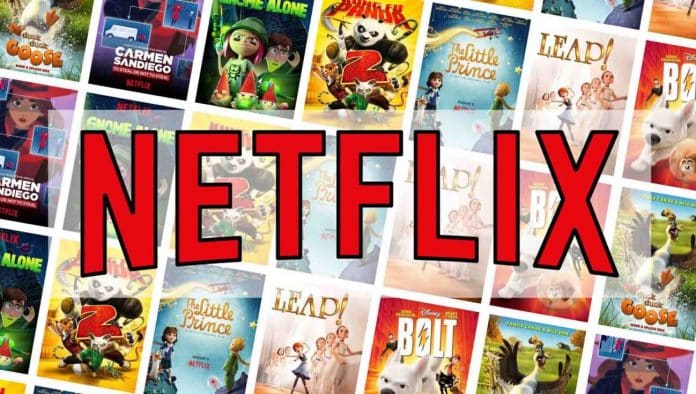 In this situation, the OTT platforms have tried to entertain the audiences of all edges from adults to children. In the context of OTT platforms, Netflix is one of the best platforms for all kinds of films and series.

There is a lot of animation stuff for the children also. Many amazing fantasy films are there on Netflix that can definitely entertain the children and can also learn some important life lessons. In this huge collection of film, you will be confused to choose the best one.

Here is a list of the top animated films on Netflix:

Dreamworks has an incredible collection of animated movies though it’s not as famous as Disney or Pixar it also has some outstanding stuff. May the people have forgotten about The Croods but it can possess some great qualities that worth a watch.

9.April and The Extraordinary Worlds

This is a French animated film. This film is based on history, some science fiction parts that focus on the upgrading of technologies and also science. It also included death, war, climate change, and the up-gradation of the latest technology.

It is an awesome animated movie. This is a very funny movie. In this movie, there are some funny yellow minions who become a staple of the latest pop culture. This film also revolves around a charming and heartwarming story that can give a  meaningful lesson to both the kids and adults.

It is an original Netflix movie based on the novel of the same name. this film depicts a wonderful animation story. There is some fantastic voice cast in this hidden gem of Netflix that is very impressive with Jeff Bridges, James Franco, Rachel McAdams, Marion Cotillard, and Paul Rodd.

6.My Life As a Zucchini

This animated film is a one-hour movie that is able to draw a very good impression. This fantastic film is also nominated at the 89th Academy Awards. The story is about a group of kids in an orphanage who have some tragic stories of losses and also how they have finished it together.

We all know about these shows which have taken a lot of memory of our childhood. The new Scooby-Doo movie is considered one of the best animated films in the collection. This is a very creepy and incredible hand drawn animation with an interesting story.

4.Batman: Mask Of The Phantasm

From the ’90s this is the most loved and very praised series of the legendary superhero. The new film is mainly the continuation of the series and also one of the best animated Batman film ever.

3.Song of the Sea

It is a fantasy animated film. This film has also get nominated for the best-animated feature at the Academy Awards in 2015. This film is consists of a very emotional storyline with a cool fantasy realm with a beautiful animation style.

1.Spider-Man: into The Spider-Verse

To all of the Spiderman, it is a lovely surprise that Sony had given some mixed results with their spider-man film. Spiderman film is also considered to be the best film that has ever been made. This film has ended up winning the Academy Award for Best Animated feature at the 2019 Academy Awards.