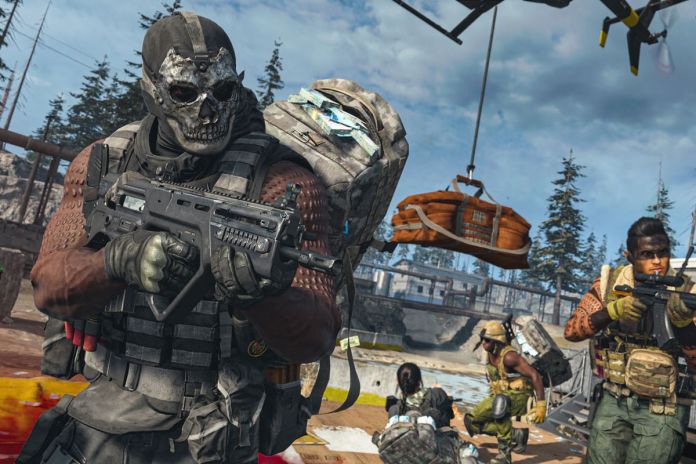 Call of Duty gained a new massive fan base of the free-to-play Call of Duty: Warzone. A strong number of active players of the series are going into 2021. Activision had as much to share in its recent earnings call. Till the last month of 2020, Call of Duty maintained a record of 100 million monthly players.

This number has been shared by all the CoD titles that still contain an online community (definitely includes console players along with PC). But this massive number belongs to only Warzone and Black Ops: Cold War. We came to know in December 2020 that 80 million players are playing Warzone since its launch, March 2020.

Rob Kostich, Activision Publishing president, said in the earnings call, “Warzone is going to be front-and-centre for us for a long time.”

It very clear after seeing the active player numbers of the other Activision games. In the same period of time, if you compare with the Call of Duty’s 100 million, all the Blizzard games (Hearthstone, Overwatch, and World of Warcraft) comes up with a total of 29 million players. There is a slight difference because two out of the three mentioned games are not free-to-play and not available on many platforms. But still, it’s a massive difference; the number says Blizzard’s audience is less than CoD’s one-third size.

This proves that people love free games, and if it contains good content, then nothing is better than that. Even though Warzone faces some issues like cheaters and game-breaking bugs, still a huge number of players are playing it and adapting the game.