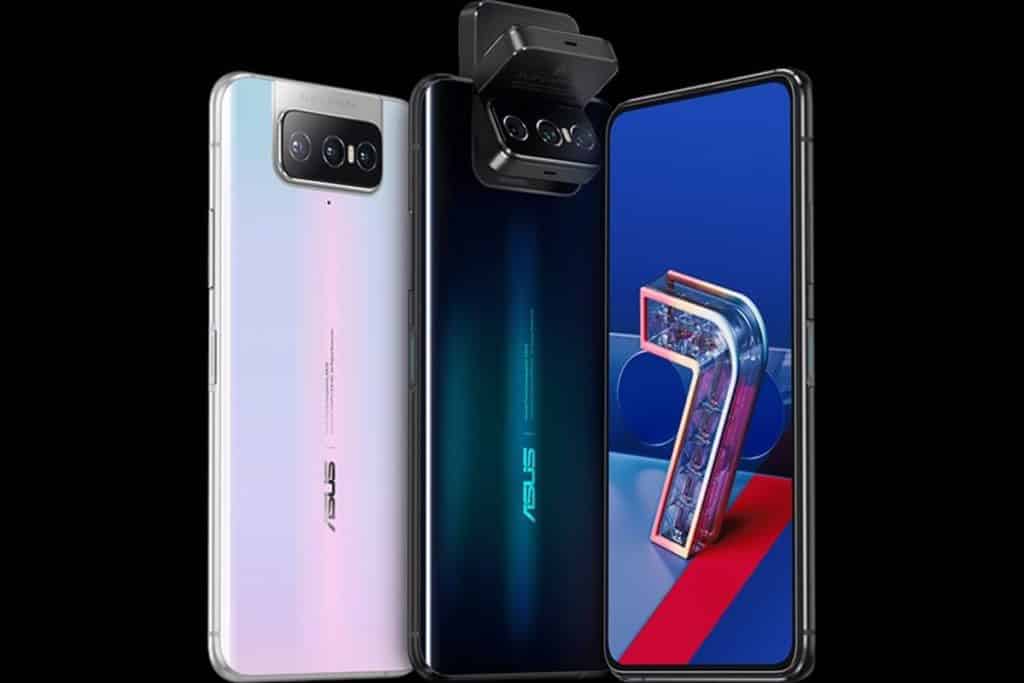 There is a couple of series of Asus which have once ruled the smartphone world, some of them are ruling in fact: Asus Zenfone series and Asus ROG series. The ROG series of Asus is popularly known for its powerful gaming smartphones. In recent days, a report has come out saying that Asus is about to launch a small and premium Zenfone Mini flagship phone (probably be the Asus Zenfone 8 mini), and apart from it, the Asus Rog 5 could get launched in April.

As per the reports filed, the upcoming Zenfone 8 Mini will be a small-sized smartphone, probably less than 6-inch of the display but not below 5.5 inches. So, it should be smaller than the Zenfone 6/ASUS 6Z with a 6.4-inch display. That’s all we’ve known yet regarding the design of the phone.

But don’t get fooled by its smaller design as the upcoming Zenfone Mini will possess some of the powerful flagship-level specifications. As per reports, this phone is expected to be powered by the Qualcomm Snapdragon 888 or Snapdragon 870 chipset. We’ve no confirmed reports regarding its camera module. But it should have some flagship-grade cameras. The battery capacity is unknown as well but as usual, we can expect a powerful battery with at least 30W of fast charging.

On the other hand, the Asus ROG phone 5 is set to get launched in April and as a highly-anticipated device, probably it will set a whole new standard for gaming smartphones this year. The specifications are still unknown as of now.

ASUS ROG Phone 5 recently spotted on Geekbench with 18GB of...