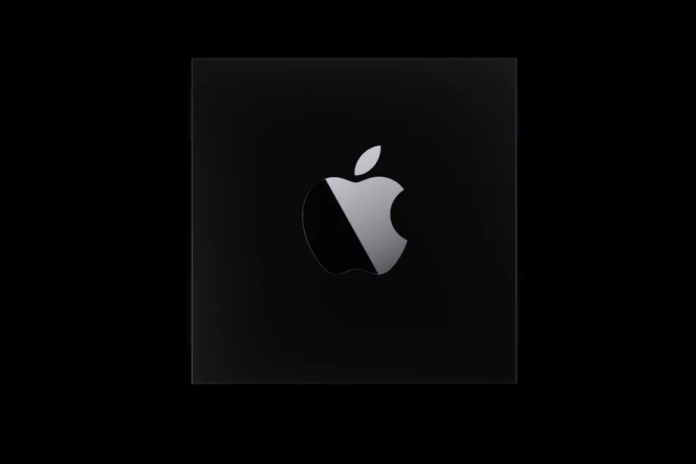 The Cupertino giant has done a huge improvement when it comes to mobile SoCs in past free years. It has already become the performance leader featuring on its iPhones and iPads.

It’s latest A14 Bionic uses TSMC’s latest 5nm process technology, however, the CPU performance has increased by 16.67% and GPU performance by 8.3% compared to last gen. ITHome has recently reported the news of the leaked benchmark for the upcoming Apple A15 Bionic.

The Twitter user @FrontTron has tipped three sets of GeekBench scores, among which the highest single-core CPU score is 1724, while the lowest is 1599. On the multi-core front, the highest score recorded is 4320, and the lowest is 3984.

Although these scores are quite impressive, when compared with the last-gen A14 Bionic, which has the highest score of 1606 for single-core and 4305 for multi-core, the improvement is less impressive. The advanced 5nm process chip is essentially in its development phase or else the performance could have surely improved.

The tipster @FrontTron has also said the power consumption of the A15 Bionic chip is 8.5W, whereas, the A14 consumes only 7W. So, even if further optimised and improved, we could see a bit of improvement but not significant as earlier.