Apple M2, M1X, A14X, A15, and A15 Bionic are leading the speculation for the true identifiers of the expected four SoCs of Apple 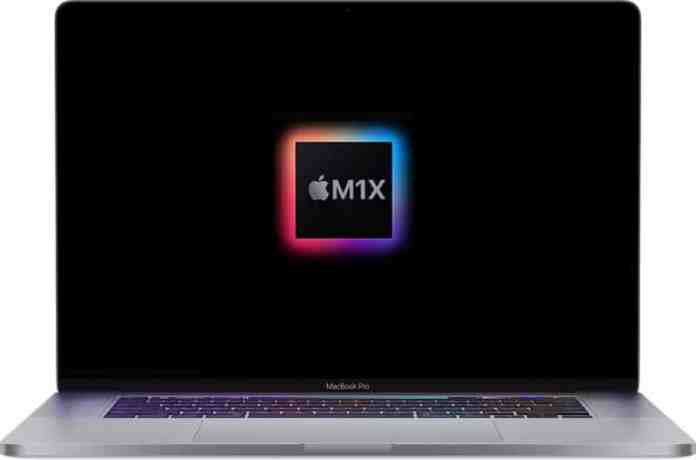 According to a tech tipster, Apple is working on four new processors and he has shared the alleged internal identifiers for the new processors. This has disclosed the product names – Apple M1X, M2, A14X, A15, and A15 Bionic. The new 13-inch and 16-inch models of Mac Book Pro could feature a new SoC.

@never_released, the leaker who has shared the internal identifiers for four alleged SoCs of Apple: T6000 and T6001 in the T600x series; T8110 and T8112 in the T811x series. This information has created a little bit of excitement in the fans. But there are some differences that need to be pointed out before we start to expect a 16-core MacBook Pro or 32-core iMac to avail in stores in the coming months.

Multiple sources are suggesting that the above identifiers could be an apple M1X, M2, A15, A14, or A15 Bionic. The M1X seems to be the perfect one because the Apple M1 has the internal code T8103. There are already rumors about a 12-core part and the Cupertino-designed processor tests with 32 CPU cores are also mentioned. So there are many rumors available to suggest that the M1X or M2 could come 16-core or 12-core variety ready for the expected 2021 14-inch and 16-inch MacBook Pro laptops.

The similarly named T8101 with the Apple A14 Bionic, which can be seen in devices like iPhone 12. This suggests the potential product names A14X, A15, or A15 Bionic. About the T6000 and T6001, @never_released had informed back in July 2020. This could end up in the MacBooks or in iMac devices that are expected in 2021. But these rumored SoCs might just stay in the labs of Apple. There is a chance that Apple will conduct an event in March, so let’s see if Apple is going to reveal something about this or not.