Top 10 Romantic Comedy Movies on Netflix to Watch in 2021 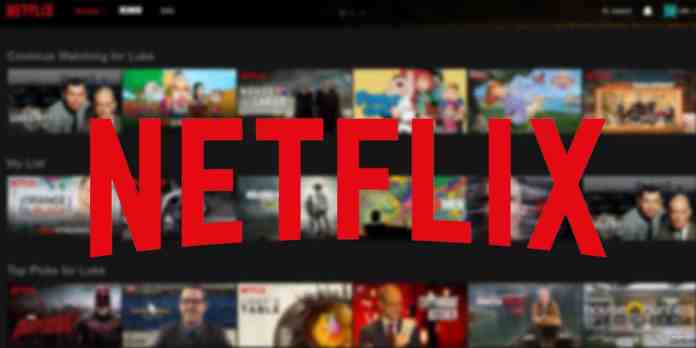 In this situation, the OTT platforms have tried so hard to supply all such amazing movies to the cinephiles. As February is a month of love and romance so their romantic movies will not be there it’s not possible.

Here is a list of the top 10 romantic-comedy movies on Netflix:

This romantic comedy film is about a couple of head cases whose romantic chemistry neutralizes their brain chemistry. One of the perfect film for Russell who not only deals with the dizzying swings of manic depression but also makes it the fabric of a big generous, happy-making remember able comedy.

9.She is Gotta Have It

This film depicts that it wasn’t going to define black life in terms of crime and poverty like it wasn’t going to extract independent filmmaking to realism. Tracy Camilla Johns who has played the role of a young commercial artist is playing with her three boyfriends named Tommy Redmond Hicks, John Canada Terrell, and Lee.

A guy is looking for some strange relationships being a prince couldn’t hurt, but Mably still tries to hide his royal origins after falling in love with Stiles, a self-professed farm girl whose life, like she is dominated by preparation for a future rife with responsibility. Stiles has faced many struggles to find a balance between pursuing her calling and meeting the demands placed on the partner of a monarch in waiting.

After confessing Julianne’s love and impulsively kisses Michael, it doesn’t make him understand that he’s in love with her. He has only just confirmed that he’s actually in love with Kimmy. She is also even heartbroken and Julianne sets about righting her wrongs, ensuring the wedding goes off without a hitch.

This film has set the sort of unremarkable, average, suburban America that is rarely depicted in American movies in anything but not a positive light, usually as a place where dreams die. The most unexpected virtues of this small, thoughtful film are how it resists treating these surroundings as soul-crushing or as an indication of the failure of middle-class mores.

In this film, Jibran (Kumail Nanjiani) and Leilani (Issa Rae) get pulled into a blackmail ring after they accidentally run over a cyclist with their car in the midst of their fight. A New Orleans location has added in it that is not necessary to the story and a dinner party full of judgmental friends, and the Mad Libs card is pretty much filled out.

This movie mainly depicts a few truly funny bits, like Jessica’s gift of a homemade child’s guide to dismantling the patriarchy to her conservative pregnant sister to enjoy the hangout with a funny friend throughout its 85 minutes running time.

This movie is based on a single house party the night of high school graduation, it cuts effortlessly from strange to the strange situation, with various characters getting drunk and many has found love while locked in a bathroom together, unleashing inner rock ‘n’ rollers, seeking revenge, ending and beginning relationships.

Always Be My Maybe thankfully focuses on the latter that is filled with lots of laughs packed into its friendship becomes something more story.

This film is about a starstruck fan whom he meets in a crowd rockets to stardom but never forgets her crush on him and continues to admire him from afar as he slides toward irrelevance. This film is very charming and romantic in which two naturally winning people are denied what they want just long enough to make audiences feel satisfied when everyone’s needs are finally met.