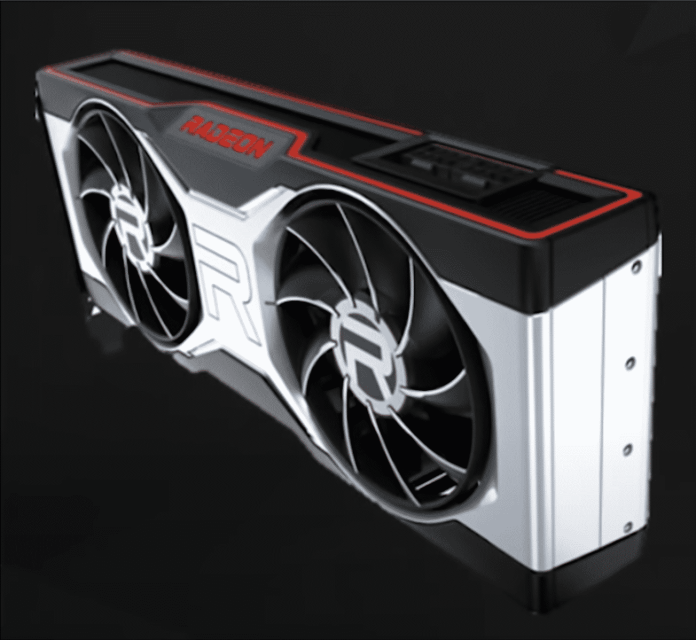 Already Gigabyte has confirmed the existence of the Radeon RX 6700 XT, and now ASRock has apparently has confirmed that both Radeon RX 6600XT and RX 6700 GPUs are real. As per the fresh EEC filling, AMD is expected to launch RX 6600 XT with 12GB memory as well.

On the other hand, the Radeon RX 6700 non-XT featuring 6GB GDDR6 memory, obviously these new graphics cards will be based on Navi 22 GPU with a 192-bit memory bus. As Videocardz reports, there will be one ASRock Phantom Gaming D OC model with at least three Challenger cards for two SKUs.

It will be interesting to see if these upcoming GPUs come with dual fan designs and maybe with single fan designs as well for the  RX 6600/6500 series.