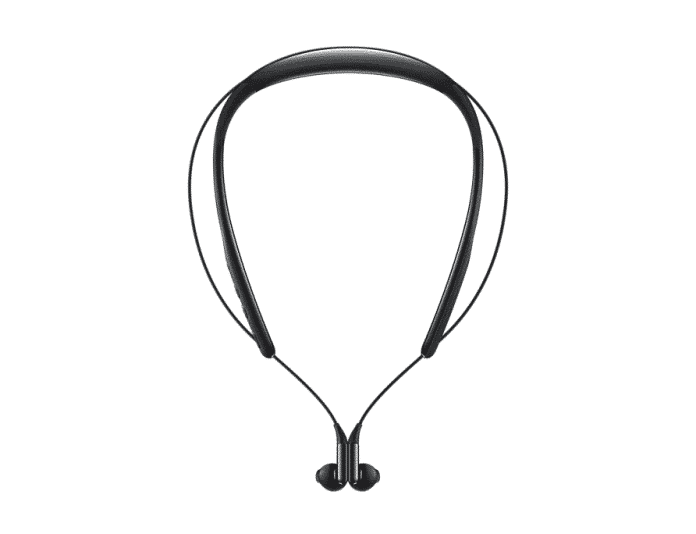 Samsung had launched its Level U2 neckband-style wireless earphones back in late November 2020 in South Korea. It is basically the successor of the Level U earphones that was launched even before, almost five years back. After launching in Samsung’s home country, this audio product has made its way in several markets across the world, and almost after two months of its debut, the Samsung Level U2 earphones have finally made their way to India.

Also read: AMD will be loyal to TSMC only, no Samsung for 3nm or 5nm: Report

The Samsung Level U2 wireless earphones run on Bluetooth 5.0 and deliver rich and balanced sound, credit goes to its big 12nm drivers. This audio product supports multiple audio codecs, such as HFP, HSP, A2DP, AVRCP, and SSC (Samsung Scalable Codec). If you have any of the Samsung Galaxy smartphones or tablets which is running on Android 7.0 Nougat or above, that device has the support for SSC.

Coming to the control, this product has a 4-button inline control rather than any of the touch sensors. It comes with a single microphone and in the box, there three different-sized ear tips (Small, large, Wing Tip) as well for your convenience. This product weighs only 41.5g and measures 146 x 39 x 170mm.

Coming to the battery, the Samsung Level U2 earphones are fueled up by a 159mAh battery that can get charged via a USB Type-C port. Samsung claims that this audio device can offer up to 18-hour of music playback, 13-hour of talk time, and 500-hour of standby time when it is fully charged. This product is available in two different color options: Black and Blue.

Coming to the pricing and availability, the Level U2 earphones are currently available on Samsung online store and Flipkart at a price tag of ₹1,999 ($27) (Indian pricing). But it is said that this will hit offline markets and other retailers in the coming days.

Buy the device from here.