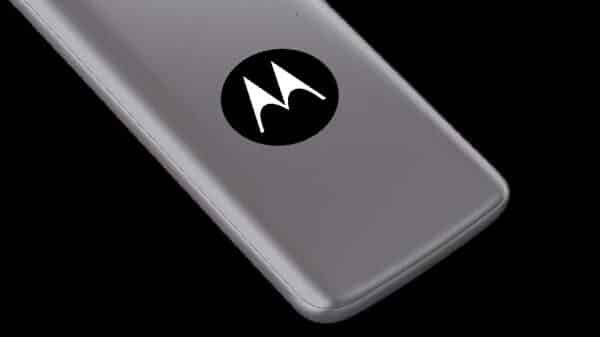 For a couple of months, we’ve been hearing about several smartphones from Motorola with different codenames, such as “Nio”, “Capri”, and “Ibiza”, apart from them another name we’ve come to know recently, which is “bathena”. Among those devices, two of them: “Ibiza” and “Athena” have recently been spotted on the Geekbench certification website. The Motorola bathe has also appeared on Google Play Console. So, now let’s discuss both of the devices one by one.

Apart from these, another Motorola device Moto E6i Moniker Confirmed by Bluetooth SIG Certification. So, we can expect its launch pretty soon. (via)

As per the Geekbench listing, Motorola Athena runs on the Android 10 OS and the SoC of this phone is paired with 4GB RAM. That listing further revealed that it will be powered by a Qualcomm processor having a base frequency of 1.80GHz. As per the scores, it has managed to bag 1523 points in the single-core and 5727 points in the multi-core.

Later, from Google Play Console we’ve come to know that this Motorola device will be powered by the Qualcomm Snapdragon 662 chipset paired with 4GB of RAM and will run on the Android 10 OS.

Coming to the display, it will have an HD+ (720 x 1600 pixels) teardrop notch display with a 280ppi pixel density as per the Google Play Console listing. Apart from these, every other specification including the retail name of the device is still under wraps.

A Motorola device codenamed Ibiza has been spotted on the Geekbench certification website with a model number XT2137-2. As per the listing, this phone runs on the Android 11 OS and is powered by an octa-core Qualcomm Snapdragon chipset. As of now, the name is not confirmed but it is believed to be the Qualcomm Snapdragon 480 processor which is the company’s cheapest 5G chipset.

The SoC of this phone is paired with 6GB of RAM whereas the storage options have not been cleared. As per the scores, it has managed to bag 2466 points in the single-core and 6223 points in the multi-core (tested on Geekbench 4).