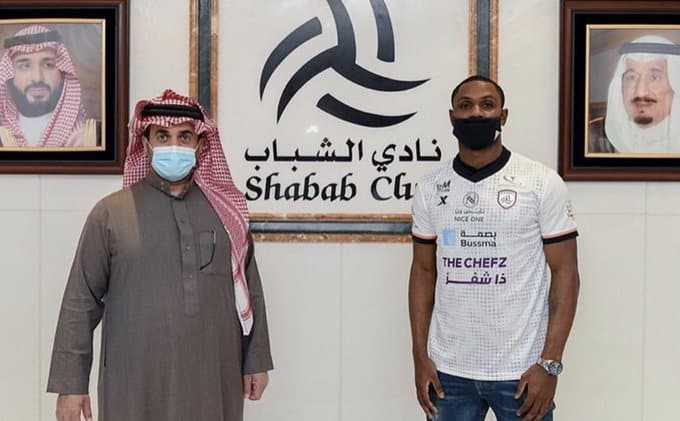 Odion Ighalo signed a two and a half years deal with the Saudi Arabian side. Ighalo’s representative told BBC Sport Africa, “It’s sorted, and everything is finalized, it should be announced late on Thursday or Friday.”

“Despite interest from other clubs, this is a good move for the player because Al Shabab showed ambition and commitment in their efforts to sign him.”

Last month he thanked his teammates and Manchester United members for his journey. He issued a statement, “It’s so hard to see this dream come to an end. But I give God the glory for helping me fulfill this lifelong dream of putting on a Manchester United shirt as a player and represent this great club, it was indeed an honor I will forever cherish and be grateful for.”

“To the manager, I say thank you for trusting and believing in me when many did not, to my amazing teammates I will miss you guys, it was always fun and a time I look forward to training and spending time with all of you. And I pray we win the LEAGUE and FA Cup this year.”

“To the best fans in the world (the Manchester United fans) we have missed you, but we hear your voices cheering us on from afar, we can’t wait to have you all back on the stands.”

“I’m still and would remain a MANCHESTER UNITED FAN forever. Once a Red, always a Red. Thank you Manchester United and God bless.”

Former Watford and Manchester United striker is ready to start his journey in Saudi Arabia. His experience will be adding great value to Al Shabab.