[Exclusive] Motorola is soon going to launch Ibiza and Capri in India. 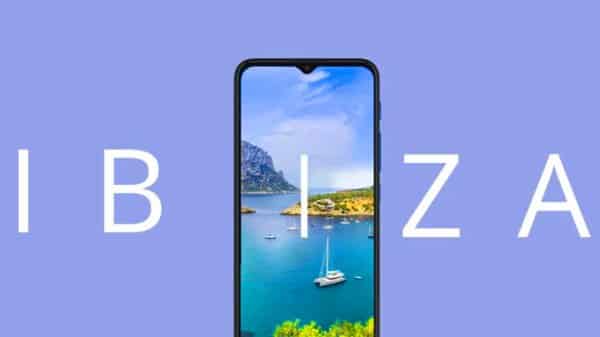 We have seen several leaks and rumors surfacing on the internet about “Nio”, “Capri”, and “Ibiza” which are the code names of upcoming Motorola devices. Among these, few are 5G enabled also, apart from them another name we’ve come to know recently, which is “bathena”. Moreover, “Ibiza” and “Athena” have recently been spotted on the Geekbench certification website.

In a previous article, we have discussed the two smartphones which are “Ibiza” and “Athena”. Do check out that article, the link is here, so that you can get an idea of how the phone is going to be. Now the moving towards the main news where Mukul Sharma claimed that Motorola will launch a new budget 5g smartphone with a 90Hz IPS LCD panel in India, which could likely be the Ibiza. Motorola Ibiza is expected to feature the Qualcomm Snapdragon 480 processor which is the company’s cheapest 5G chipset.

Mukul has also claimed that Motorola Capri is also coming to India, as it has already cleared the Indian BIS certification. This means that the India launch of Capri is imminent. This smartphone has also passed Geekbench revealing some of the specs. It is expected to feature Snapdragon 662 and is expected to feature a waterdrop notch panel having HD+ resolution and a faster refresh rate of 90Hz.