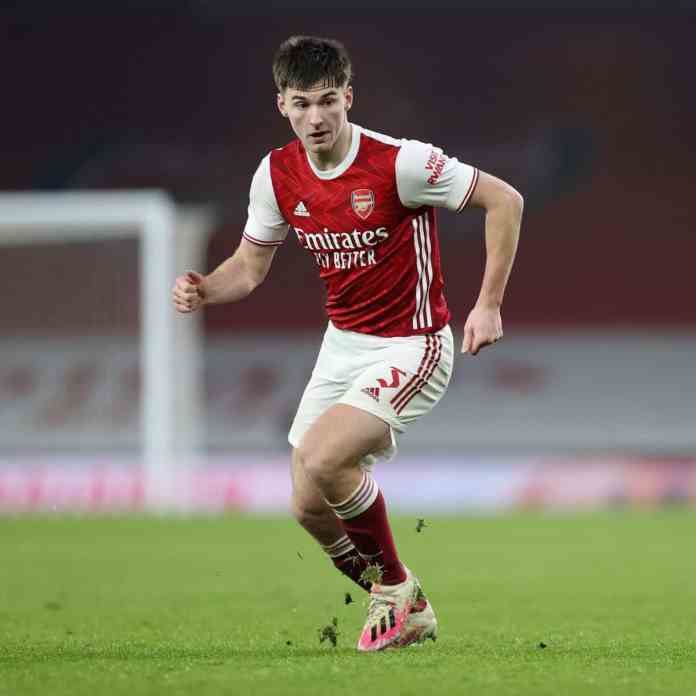 Arsenal’s Kieran Tierney has been hit with a series of recurring injuries that have forced the player into the sidelines. Left-back options were considered by Arsenal to potentially secure the position, with the player being so important to the club.

Here is what Mikel Arteta had to say regarding Tierney’s recovery from injury:

“No, it’s a different injury in this case. Kieran is a player that really pushes himself and he has to be able to perform physically at his best because he cannot help himself. Even in training he can’t help himself.

“We are trying to manage him in the best possible way and find every possibility to give him the best chance to be fit as soon as possible, and we are here to support him as much as we can.”

Barcelona’s Junior Firpo was a target for Arsenal this past transfer window, with the player spending extended spells out of the first team in the first place. However, despite the Gunners angling for a move, the player didn’t want to change clubs because of personal reasons and AC Milan were rejected for the same reason.

Speaking on the Here We Go podcast on Patreon, Fabrizio Romano and Francesco Porzio agreed that the Barcelona outcast was on the radar of the North London club.  Arsenal wanted a loan deal with a later option to buy. He didn’t refuse any clubs but wanted to stay in Spain a lot more than he wanted to leave.