The two best deals of the January transfer window 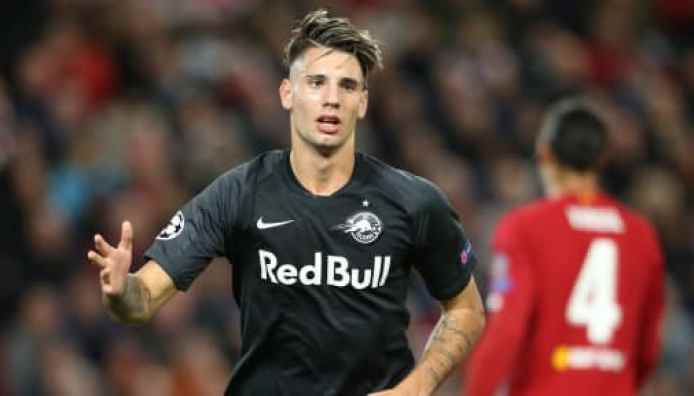 Although this winter transfer window was a lot quieter than others, many great deals were made through loan options, free transfers or sales for a relatively low price.

Speaking on the deals completed on the Here We Go podcast on Patreon, Fabrizio Romano and Francesco Porzio revealed, according to them, the best deals of the winter transfer window.

Fabrizio Romano chose Martin Odegaard’s transfer to Arsenal on a six-month loan deal as the best deal that took place in January. The Norwegian is the direct replacement for Mesut Ozil, who left for Fenerbahce after his contract with Arsenal was terminated.

The Real Madrid man is tasked with increasing the creative output of the Gunners and is finally getting to the place where he becomes a definite starter. Real Sociedad were also trying to get him back for another spell, but Mikel Arteta managed to convince Odegaard to choose the Emirates instead.

Podcast host Francesco Porzio went with the transfer of Dominik Szoboszlai from RB Salzburg to RB Leipzig for €25 million as the bargain of January. The Hungarian is currently out injured, and it will be a while before he features for his new club.

Many close favourites were the acquisitions of Ozan Kabak by Liverpool, Papu Gomez by Sevilla and Mario Mandzukic by AC Milan.