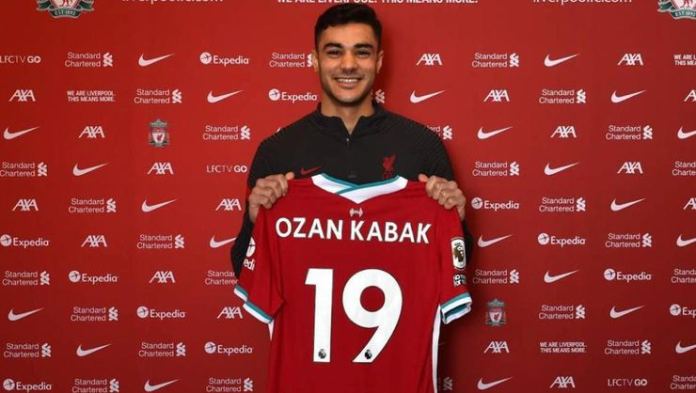 AC Milan were interested in Schalke’s Ozan Kabak during this past transfer window, according to Fabrizio Romano and Francesco Porzio on the Here We Go podcast on Patreon.

The player ultimately ended up joining Premier League champions Liverpool on deadline day in what is being reported as an initial six-month loan deal with an option to buy at the end of the season.

Another deal out of Milan was apparently linked with this one, according to the Italian transfer insiders. Had city rivals Inter Milan sold their centre-back option Milan Skriniar to Tottenham Hotspur during the summer, they would have bought Ozan Kabak for sure.

But the player stayed so there was no deal on the table for Ozan Kabak from either Milan club. No January move for Skriniar will be considered by the Nerazzurri either.

Milenkovic of Fiorentina was another option for Inter Milan because his contract expires in one year and he won’t extend his current deal at the club. He will also be one to keep an eye out for in the summer, according to the transfer insiders on their podcast.

AC Milan turned their attention later to Mohamed Simakan of Strasbourg, but the Frenchman got injured and later chose to join RB Leipzig. The Rossoneri then chose to sign Chelsea’s Fikayo Tomori on an initial loan deal with an option to buy at the end of the spell.