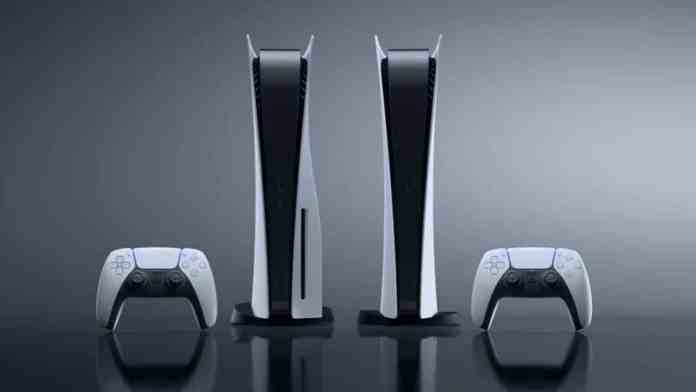 The Japanese giant has recently announced the consolidated financial results for Q3 2020 yesterday. So, the Hiroki Totoki, vice president and CFO of the company, has said that it would be difficult to increase production of the PlayStation 5.

We know how much in demand these new PlayStation 5’s are and this scarcity in availability is restraining a lot of people to buy new consoles. Also the unavailability of the PS5 has led to scalping and a lot of illegal practices, which as fan no one likes to see.

As per Sony, by the end of December, a total of 4.5 million units had been shipped, thanks to the launch of PS5, which could have seen a lot better numbers if not the pandemic would disrupt the sector. Sony has said they are currently on track to meet our sales goal for the fiscal year of more than 7.6 million units.

The total PlayStation user gameplay time in December was approximately 30% higher than the same month of the previous fiscal year. Not only this, as of the end of December, 87% of PS5 users were subscribers to PlayStation Plus.

Also, Sony’s own Marvel’s Spider-Man: Miles Morales game recorded sell-through of a whopping 4.1 million units as of the end of December. Sony has seen a record-breaking end of 2020 but as the demand continues to grow, it will hard to match it, as its primary supplier AMD CEO Lisa Su expects that the capacity of manufacturing partners would be insufficient until the first half of 2021.