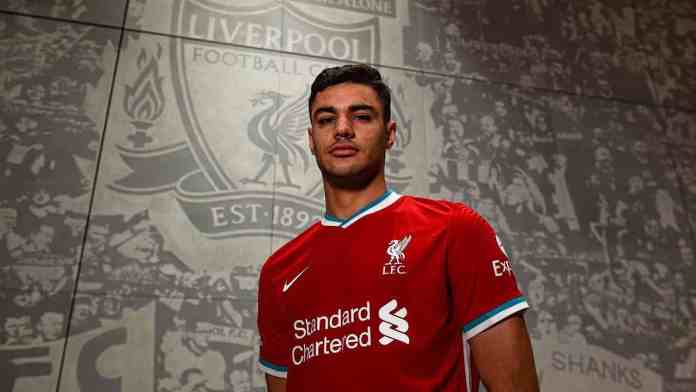 The winter transfer window has now shut, and though no big money deals were made during the mid-season market, there were many steals and loan deals that made the headlines throughout January.

Speaking on the January window on their latest episode, Fabrizio Romano and Francesco Porzio revealed their choices for the most unexpected transfers in the middle of the season on the Here We Go podcast on Patreon.

Romano went with the transfer of Jayden Braaf from Manchester City to Udinese. The winger was scouted heavily by Borussia Dortmund, as a new version of Sancho, who came through the Manchester City academy himself.

The club blocked Dortmund’s approaches, but later chose to loan the young winger out to Udinese. The manager of the Serie A club is very happy with his new acquisition and has been reportedly left very impressed by the new boy in training.

According to Francesco Porzio, Ozan Kabak’s deadline day loan move to Liverpool was the most unexpected deal that took place. While the Schalke man was always on the verge of a move away, the transfer to Liverpool materialised out of nowhere and was indeed a very startling for a dormant Liverpool, who looked like they were not going to spend a dime on new centre-backs.