OnePlus 8T gets a DXOMARK screen score of 89 points, ranked second only to Galaxy Note 20 Ultra 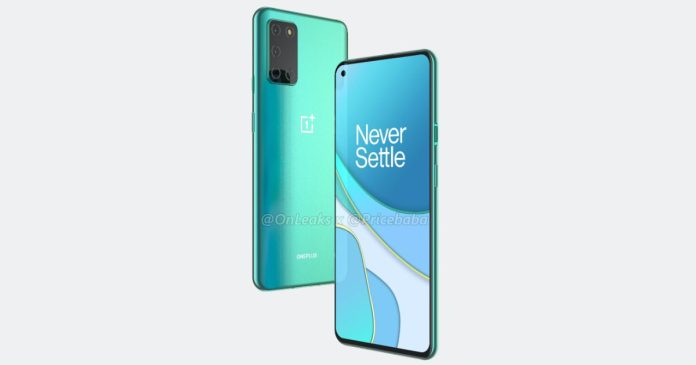 DXOMARK has recently announced that the OnePlus 8T qualifies with a score of 89 in the screen tests. This puts the last year’s affordable flagship second to only the Samsung’s Galaxy Note 20 Ultra 5G, which costs nearly double to that of the OnePlus 8T.

Interestingly, as per the DXOMARK rankings, the so-called affordable flagship device has even managed to match the score of Samsung Galaxy Note 20 Ultra 5G (Exynos variant) while the Snapdragon version of the smartphone leads the chart with 90 points.

Also, the display of the OnePlus 8T manages to beat the expensive iPhone 12 Pro Max display, thanks to the 6.55-inch AMOLED display with a resolution of 1080 x 2400 pixels and a refresh rate of 120Hz. Here’s what ITHome reports about DXOMARK’s decision of giving OnePlus 8T such high numbers:

“According to DXOMARK, the one plus 8T has beautiful colours, scores on sports and touch items are good, and readability in low light is pretty good. One plus 8T has also improved a lot in terms of processing video content, with more accurate overall colour rendering (skin tones should be better). The beautiful colours of the 8T screen, improved video rendering, and smooth touch make the 8T an outstanding member of the 8 Series and a competitive machine in its market segment.”

Buy the OnePlust 8T with up to 9 months No Cost EMI: https://amzn.to/3rokSSN

Get the new OnePlus 8T 5G for as low as Rs. 35k on Amazon Great Indian Festival