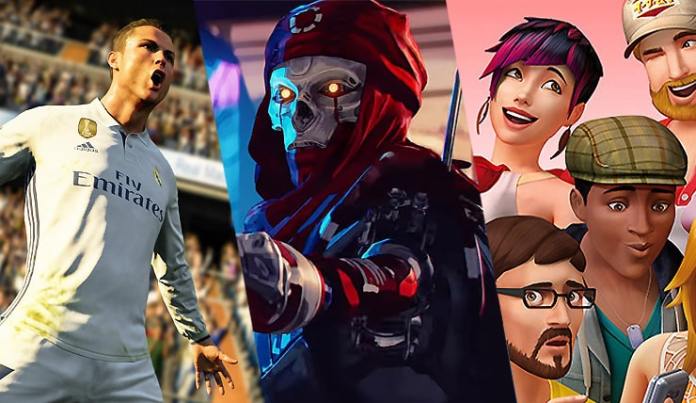 Due to the COVID-19 pandemic, many game publishers have gone through a major benefit for their service. Outside EA’s usual sports offerings like FIFA 21 and NHL 21, the release schedule of EA’s Q3 seems very light, consisting of only Need for Speed: Hot Pursuit Remastered, Medal of Honor: Above and beyond, and Star Wars: Squadrons.

Battlefield on the way:

The company expects revenue of $1.317 billion and a net loss of $19 million in Q4 2021. This is for the upcoming $152 million income tax charge. It suggests that EA is not going to release any major game in Q4.

EA has promised that a new entry in the Battlefield series is going to happen in FY2022. One Star Wars game also might arrive before the end of the year. EA CFO Blake Jorgensen said Battlefield development is “way ahead” of schedule. Andrew Wilson, EA CEO said about the company’s most recent results…

“We’re bringing great entertainment to hundreds of millions of people all over the world. Our amazing teams continue to deliver exceptional, high-quality experiences as more players connect with their friends and engage deeply with our games. With our expansion plans for EA Sports, strong catalogue of owned IP, leading live services, and ability to span every platform, we are growing to reach an even larger audience.”

We can say that Electronics Art is still in a good position with its strong live-service. Let’s hope EA will deliver its best in 2021.

A new IP of Respawn Entertainment is in the works