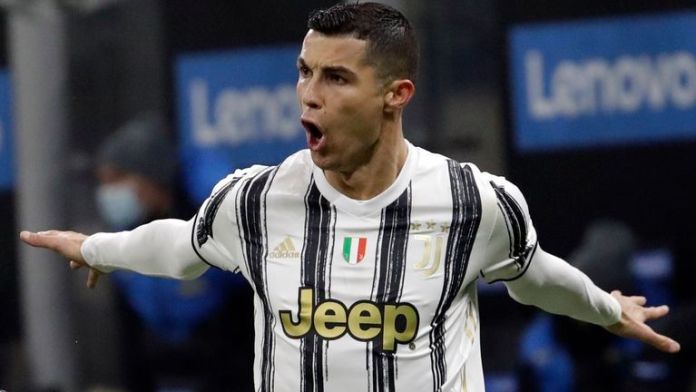 Cristiano Ronaldo is now the highest official goalscorer in football history, according to Marca. The Portuguese sensation achieved the feat after the brace against Inter Milan in the Copa Italia semi-final last night.

Some sources claimed that Bican had scored 805 goals and Pele has scored much more than that. But Marca has only counted all the goals in the professional or similar category.

Cristiano Ronaldo is undoubtedly the best scorer of this generation. Only Lionel Messi is close to him with 720 goals and now 5th in the list. He is 2 years younger than Cristiano Ronaldo and still is at the top of his form. He has a great chance to break the records and become the top scorer of history as well.

The Portuguese will turn to 36 this month. But he is still in an excellent form and breaking records continuously. He is confident to play for some more years.