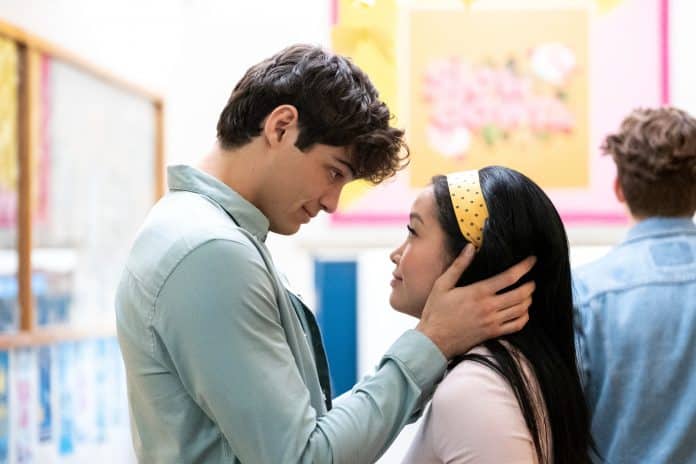 In the year 2021, as the pandemic situation has become in control in our normal life and so many films are going to release to the theatre to supply their beloved movies and also to reduce the difficulty and to bring the flavor and taste of the movie theatre.

Here is a list of upcoming Web Series that you should definitely watch in February 2021:

In this show, we will see Richa Chadha and Arunoday Singh who are playing the lead role. Among the ZEE5’s Confidential franchise it is the second installment. The story is about an Indian spy Ananya and an ISI agent Rauf. But both of them are unaware and fall in love with each other that arises the cross-border tension.

In this series Rahul Dev, Siddharth Menon, Punit Pathak, Ayush Shrivastav and Shruthy Menon are featuring. Love, Scandal, and Doctors is basically a medical thriller series. It will also stream on AltBalaji.

The story is based on about four siblings Kabir, Rahim, Kajol, and Alia that is played by Kunj Anand, Rohan Mehra, Aditi Sharma, and Anushka Sen. After a terrible accident all of them are torn apart in early 2000. Then they all find themselves after some years what will happen then that is the main plot of the story.

In this series, we will see the modern-day version of Devdas that is the saga of love, lust, and betrayal. This show is a complete drama series. Asheema Vardaan, Sanjay Suri, and nNauheed Cyrusi are featuring in this series.

Rubey Dubey and Nia Sharma’s second season of their web series Jamai 2.0 has premiered on ZEE5. It is a story of love, passion, and revenge between the lovers now the second season is going to more daring than the first one.

Season 2 of the most waited series has going to launch in February and will be streaming on Amazon prime Video. The series is about a middle-class man Srikant(Manoj Bajpayee) who is an Investigation agent. In this season we will see the struggle of him to keep the balance between his job and family.

In this show, we will see Zendaya and John David Washington as a couple who are playing the role of Malcolm and Marie. Malcolm is a filmmaker, he and his girlfriend return home from a movie premiere and wait for the feedback of his movie. But the evening takes a test about their revelations of their relationship.

8.To All the Boys: Always and Forever

On the occasion of valentine’s day, Lara Jean Covey and  Peter Kavinsky’s love story will be launch on Netflix. It will create craziness among the couple. Hope this will increase the love interest of the audiences.

9.The Girl on the Train

Gorgeous Parineeti Chopra has going to feature in this Hindi horror series. It is based on Paula Hawkins’s 2015 novel that has the same name adapted on the Hollywood movie. The story is about an alcoholic divorcee woman Meera who watches a happy couple from the train while she travels daily.

It has become Netflix’s first Telugu anthology series based on the fore of the challenges women who are facing complications in their relationship. Esha Rebba, Lakshmi Manchu, Amala Paul, and Shruti Hasan have going to featuring in this film.

In this awesome war show, we will be going to see Abhay Deol in the lead role. The plot of this show is based on the 1962 Indo-china war. The story of 115 Indian soldiers who became enough for the Chinese army. It depicts the story of the brave soldiers their struggles in life.

It is Tamil horror series directed by filmmaker Venkat Prabhu, stunning Kajal Aggarwal will be featuring in the lead role in this series. The story of this series is based on a shutdown of a popular TV show Dark Tales. After that, the show crews are forced to think of new ideas for the restarting of the show.

It is a space drama show the second season of this show is featuring Joel Kinnaman, Michael Dorman, Sarah Jones, and Shantel VanSanten’s space race drama reads. This series is a very interesting series that depicts the life of the NASA astronauts.

This show reveals the true story of the singer come songwriter and also depicts her rise to the global level superstardom. This documentary focuses on the look into the life of Billie Eilish.