TSMC agreed with the Taiwan Government for ‘Chip-for-Vaccine’ 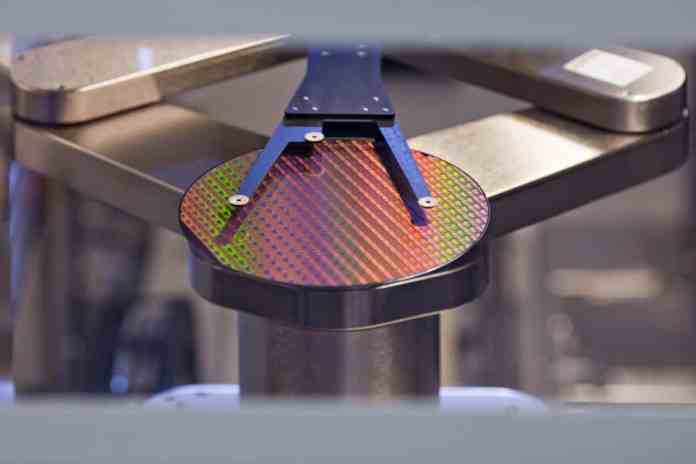 The renowned chipmaker TSMC (Taiwan Semiconductor Manufacturing Company) is now ready to manufacture automobile processors in a huge quantity. This decision came after governments of several continents asked the Taiwanese chipmaker to increase their production.

Following the request, Ms Mei-Hua Wang, Taiwan’s Minister of Economic affairs arranged a meeting with the representatives of Germany, TSMC, dean of Taiwan’s Economic Research Institute, and other semiconductor companies to find a way of the shortage and other countries who could help Taiwan in return for those chips.

The meeting was held to discuss how countries, including Germany, could help Taiwan for TSMC agreeing to step up its vehicle chip output. The dean of Taiwan Economic Research Institute said that he was already in touch with TSMC about this matter and the chipmaker had agreed to the conditions to provide chips in return for the vaccines.

After that agreement, TSMC has confirmed that they will speed their manufacturing process of this automotive chip. To fulfil the chips’ increasing demand, the chipmaker will employ what is referred to in the industry as a Super Hot Run.

The practice of a Super Hot Run in chip fabrication is normally not employed in the chipmaking sectors as it carries several risks. Despite the company has agreed to arrange the Super Hot Run, the total process will take at least three months to churn out the products to supply the automakers.

Normally, the new production run will cause a delay to TSMC’s existing chip orders. At the same time, there is no information yet about which customers have to face the delay.