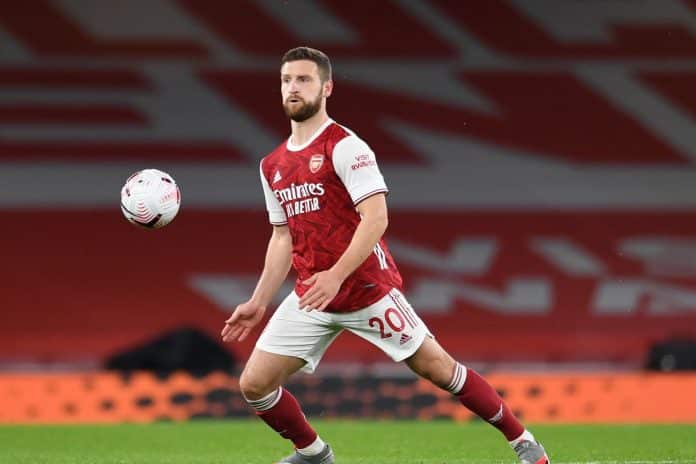 Shkodran Mustafi becomes the fourth Arsenal player to reach an agreement to terminate the contract with Arsenal in this winter transfer window. Earlier this month Mesut Ozil, Sokratis and Matt Macey were released.

Mustafi has only made nine appearances across all competitions this season for Arteta’s side. He has fallen down the pecking order after Pablo Mari and Calum Chambers returned from injury.

The 28-year-old has not been part of Mikel Arteta’s matchday squad for the last seven games across all competitions. This clearly confirmed the end of his time at Arsenal. So he has now reached an agreement with Arsenal to terminate his contract.

The Germany international is set to return to his homeland and sign for Schalke. Schalke see Mustafi as the replacement for Ozan Kabak, who is expected to complete his move to Liverpool in the coming hours. The Turkish international will sign for the Premier League champions on loan with an option to buy.