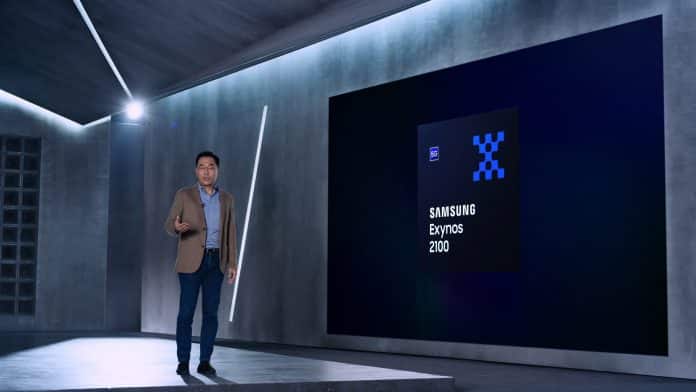 The South Korean giant’s new 5nm based Exynos 2100 has changed the reputation of the company, showing how capable it is in making a powerful SoC. Both the Qualcomm Snapdragon 888 and Exynos 2100 are in toe-to-toe to with each other and the new benchmark prove Samsung is ahead of Qualcomm this time.

If you go by CPU/GPU comparison:

As per the latest Geekbench 5 score of the Samsung Exynos 2100, it seems Samsung is leading by a healthy margin. The 5nm chip managed to make a score of 1111 points in single-core and a whopping 4016 points in multi-core!

Even though the differences between both chips are very slender, Samsung has proved that it is capable of making good SoCs, however, the only place it is behind of Snapdragon 888 is in terms of GPU. But, as per latest leaks and rumors, Samsung is working with AMD on it and the results are impressive as well, hope they launch sooner in 2021.