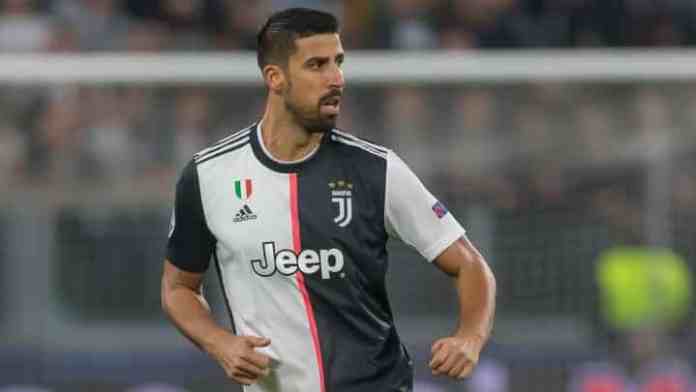 Sami Khedira joins Hertha Berlin on a 2.5 years deal which will keep him at the German side till June 2023.

The deal was confirmed today evening. The deal will be completed by tomorrow. Hertha Berlin CEO Carsten Schmidt told, “He is an awesome leader with a lot of experience. He has had no match practise for a while. But we believe that he can pick up the pace again in a few days.”

“We are talking to him, there are a few things to clear up and a few questions to answer before Monday at 6 pm.”

Sami Khedira joined Juventus in 2015 after spending 5 successful years in Spain with Real Madrid. The 33-year-old midfielder has scored 21 goals in 144 games for the Italian giant.

But he was completely out of favour of Juventus boss Andrea Pirlo this season. He has not made an appearance for Juventus this season. After that, it was confirmed that the German midfielder would leave the club in January.

Everton was interested in him at first. The midfielder also expressed his wish to work with Carlo Ancelotti again. But the deal collapsed as the midfielder agreed to join the German side.

The German midfielder has won 5 Serie A titles and 4 Copa Italia titles in his tenure in Italy. The German midfielder is very composed with the ball in feet and has a great vision of passing. He can be a great addition for Hertha Berlin who are now 15th in the Bundesliga table and fighting a relegation battle this year.