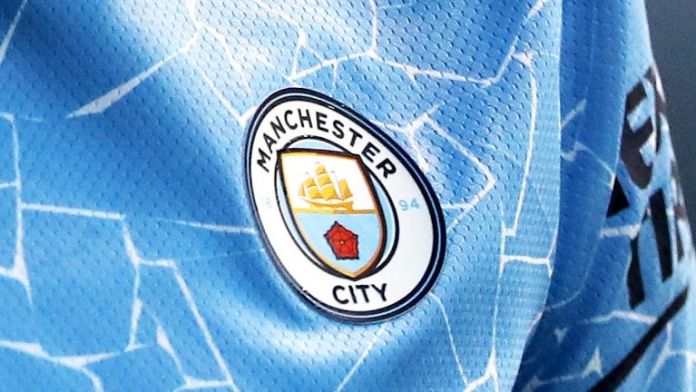 Manchester City is in the process to secure a triple signing altogether from South America in the coming months. Along with the City Football Group, they are inclined to make major progress in developing their global scene of rising talent.

In 2020, as per the reports by many reliable sources, Manchester City and more specifically the City Football Group focused on strengthening the group and brand as a complete, which came in the form of both player signing, and club additions with the likes of Yan Couto signing, as well as Lommel S.K. of Belgium, and Troyes of France, joining a substantial group of global clubs.

This strengthening of the brand and the signing and recruitment of some of the world’s most promising young talents are set to continue over the coming few months, and sources from South America stated that the football club is all set for a triple signing.

Firstly, the Peru version of AS has provided an update on Kluiverth Aguilar, with whom Manchester City finalized an agreement for last year. AS stated that the 17-year-old, young talent is all set to complete a move to Manchester with a deal of €2.5 million. The full-back is expected to go out on loan with Girona and Lommel, who are the current favourites for his signature. However, initially, the player will be registered for Manchester City’s U23 squad, which might be a possible hint to the Peruvian defender’s plans.

Since the past few days, there have also been major evolutions throughout the media regarding the reported interest from Manchester City in Fluminese’s star with that of Kayky and Metinho, both 17-years old young talents, and interestingly Globo Esporte of Brazil has brought some light on the development, with highlighting the first proposal from City for the pair.

As per the reports, the City Football Group has offered an initial fee of €3 million for Metinho with an additional €2 million for Kayky, whom Liverpool and Shakhtar Donetsk are interested in. GE has reported that CFG has tabled an initial fee of €7 million, with bonuses of between €5 million and €15 million. It is claimed that the City Football Group’s current plan is of Kayky to move to Manchester City directly, adding to it Metinho heading to Troyes in France.

From another transfer news, and despite the January transfer window’s closing stages, it is expected to be a very quiet one for Manchester City. The signings will happen in the coming months for the summer of 2021.