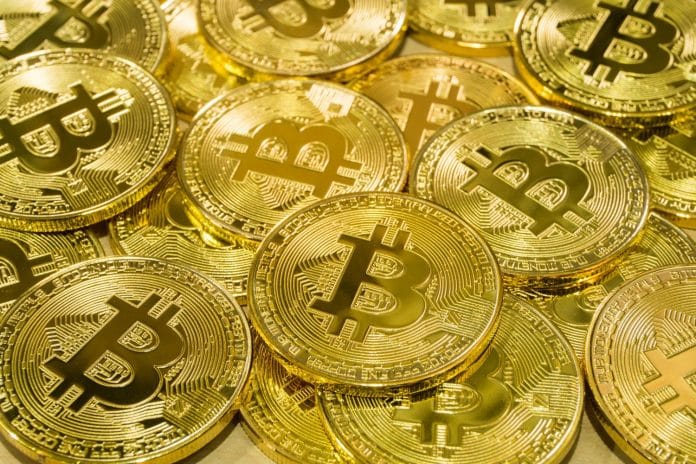 Keeping the security aspect in mind, India’s Central government is planning to introduce fresh legislation to prohibit the transactions of private cryptocurrencies in the country during the budget session of parliament that began Friday. As per updates, the proposed law would also provide a framework to create a new official digital currency, issued by the Reserve Bank of India (RBI).

According to a legislative agenda listed by the Centre, the ‘Cryptocurrency and Regulation of Official Digital Currency Bill, 2021’ will soon be introduced in the Lok Sabha. The agenda stated that the legislation would facilitate a structure for creating the official digital currency to be issued by the RBI.

The agenda also stated that the bill listed for debate in the current parliamentary session pursues to ban all private cryptocurrencies in the country. However, it will allow certain exceptions to promote blockchain, cryptocurrency’s underlying technology, and its uses.

The Central panel has last year made the recommendation of banning all private cryptocurrencies, with a penalty for anyone dealing in crypto being a jail term of up to 10 years and heavy fines.

The panel has, however, asked the Centre to consider the launch of an official government-backed digital currency in India, to function like banknotes, through the Reserve Bank of India.

On the other hand, in 2018, India’s monetary policy regulator had banned crypto transactions such as Bitcoin after a string of frauds were committed in the months following Prime Minister Narendra Modi’s sudden decision to ban 80% of the nation’s currency.

Cryptocurrency exchanges responded with a lawsuit in the Supreme Court and in March 2020 the Apex court allowed banks to handle cryptocurrency transactions from exchanges and traders, overturning the ban brought upon by the central bank ban that had dealt the thriving industry a major blow.

The development comes at a time when international governments are looking into ways to regulate cryptocurrencies but none of the major economies have yet taken the drastic step of placing a blanket ban on owning them.

Previous article
Malaysia Esports Championship 2020/2021 Ends with a Bang
Next article
When will all the Telecom Companies announce 5G plans in India?