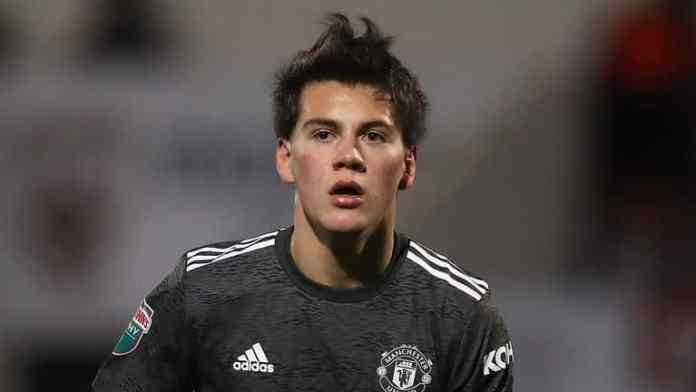 Facundo Pellistri is an exciting winger. The Uruguayan has been praised highly for his quick agility, technique, and strategic vision on the field. But at first, he needs some experience in European football. It is tough for him to get the chance for Manchester United right now as there are many experienced players in his position.

So, Manchester United decided to send him a loan to Spain where he can get more playing time and have some test of European top-flight football. He will now try to get regular first-team experience and make the next few steps in his development.

Pellistri has 5 years contract with Manchester United with an option to extend for another year. Manchester United boss Ole Gunnar Solskjaer believes that the youngster has a bright future. He said, “Our scouts have followed Facundo for a long time and we believe that he will be a real talent for the long term.”

“Whilst we understand it will take time for him to adapt to the English game, he is capable of having an impact with his pace and ability to beat his opponent.”

Alaves is now 18th in the La Liga table and fighting a relegation battle this season. It will be a big task for Pellistri to prove his worth by bringing Alaves out of the danger zone.