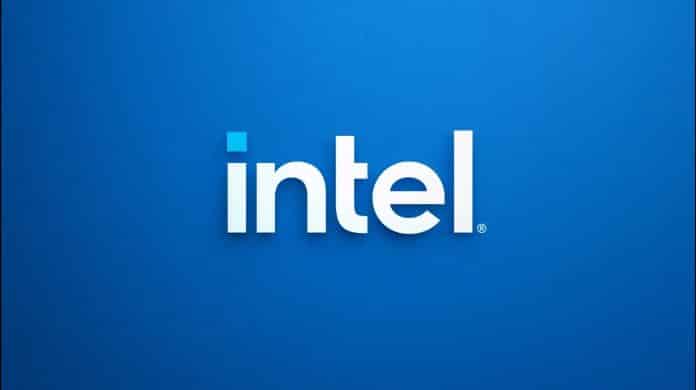 However, the margin between Intel and AMD is narrow, Intel’s upcoming Core i9-11900K and Core i7-11700K CPUs have topped the PassMark synthetic benchmark chart of January. The Core i9 scored as much as 3,764 points, thanks to single-core boosts up to a whopping 5.3GHz along with a microarchitecture.

On the other hand, the same 8-core Core i7-11700K puts up 3,458 points just behind the Core i9 while being followed the new AMD Ryzen 7 5800X with 3,514 points. Obviously, the data compiled by PassMark is based on one single sample for each of the Intel CPUs whereas a lot of AMD Ryzen 5000 series CPUs were taken for the test.

So, it can rightfully be predicted that Intel will eventually gain back its gaming crown, however, being stuck to 8-core this time. This makes the new Intel CPUs a bit limited on the productivity front but could be a blessing for gamers as both Intel and AMD CPUs are very competitive this time.

As per rumours and leaks, Intel is all set to announce these new Rocket Lake-S desktop CPUs in March, and it will be interesting to see how AMD reacts to it. AMD has launched only 4 processors in the Ryzen 5000 series lineup, so more new CPUs at budget could be coming in the upcoming months.