Who can Liverpool sign to solve their centre-back crisis? 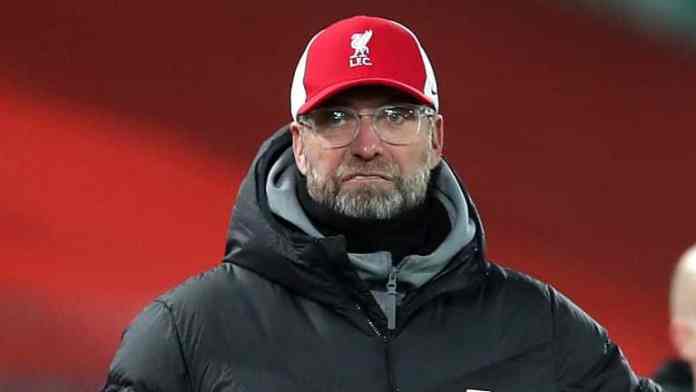 Liverpool has experienced some defensive issues this season since the absence of Virgil Van Dijk. Some ex-players and fans suggest Jurgen Klopp sign a centre back. But the German boss clearly said that he does not want to spend money in panic buy.

Liverpool is targeting some of the young defenders to replace Virgil Van Dijk. Here is the list of some of them who could solve Liverpool’s defensive issues:

RB Leipzig defender Ibrahima Konate is one of the targets of Liverpool. The 21-year-old young defender has made 12 appearances for the German side. He can replace Virgil Van Dijk for the rest of the season.

RB Leipzig is in the UEFA Champions League last 16. The German side will face Liverpool in the Round of 16. So, this deal is doubtful to go through.

The Croatian centre back is on the target list as well. Former Liverpool defender Dejan Lovren suggested Jurgen Klopp take the 24-year-old defender.

Duje Caleta-Car is 6’4″ tall and is almost unbeatable in the air just like VVD.

Marseille signed him for £16.8million from Red Bull Salzburg in 2018. He has made 76 appearances for the French club.

The 25-year-old Swiss international is an option for Liverpool to think about. He is a regular starter on the German side. He joined Dortmund in 2018 and has cemented his place in the squad as well.

The 20-year-old Turkish centre back is also linked with Liverpool. He joined Schalke in 2019 and has proved himself as an excellent centre back.

The youngster can be a good addition to the Premier League champion as well.