Parma and Udinese to battle it out for Wolves’ Patrick Cutrone 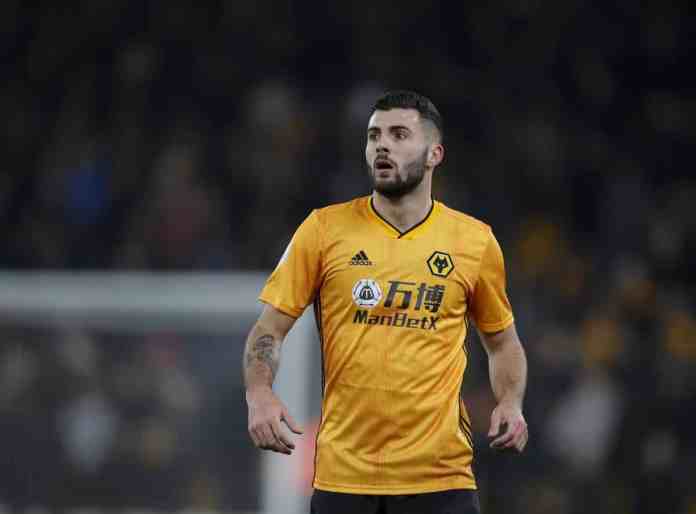 Wolves recently completed the signing of Real Sociedad striker Willian Jose on an initial loan deal with the option to make the deal permanent at the end of the season for €20 million, and by the looks of it, they are looking at paying up as a very realistic and considerable option.

Moreover, the Premier League club are now open to loaning out Patrick Cutrone for the remainder of the season, as reported by Fabrizio Romano and Francesco Porzio on the Here We Go podcast on Patreon. The Italian duo confirmed that the player is indeed on the transfer list in their most recent episode.

Serie A clubs Udinese and Parma are interested in bringing the forward back to his home country of Italy. Although Parma have recently been confirmed to have succeeded in negotiations with Bayern Munich for Joshua Zirkzee, they are still in the race for Cutrone.

Udinese, on the other hand, signed former Tottenham Hotspur player Fernando Llorente and are now looking at Cutrone to increase their chances of faring better come to the end of the season.

Cutrone came through the ranks at the AC Milan academy and was sold to Wolves in 2019. He spent the latter half of the 19/20 season back in Italy with Fiorentina before returning to Molineux this January. Wolves do not see him as a part of their future and are interested in hearing offers for the centre-forward with Raul Jimenez, Fabio Silva and William Jose all competing for minutes.

Diego Costa wants a return to the Premier League

What made Joshua Zirkzee choose Parma over Everton?