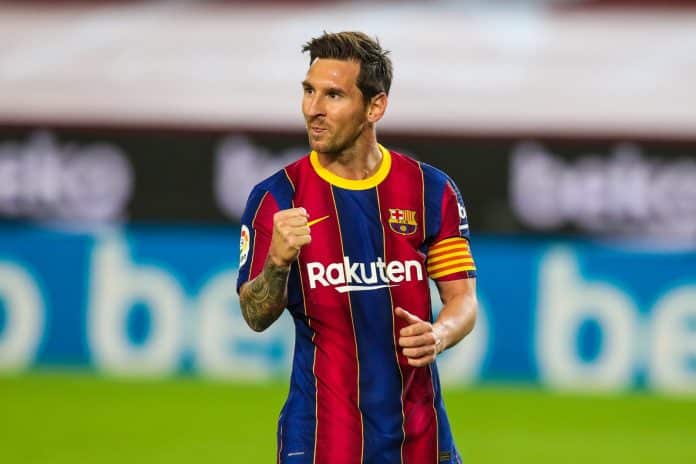 One of the most interesting consequences of the Coronavirus pandemic messing things up in the entire world is its effect on the transfer market. The feeling of renewing contracts of big players is similar to that of finalising a new transfer at the moment.

The AC Milan shot-stopper is held as the best goalkeeper in Serie A and is running down his contract with boyhood club AC Milan. Negotiations are still going on between the two parties, and the salary is the major issue preventing an agreement.

The Napoli full-back joined the Blues from Empoli in 2015 for a nominal fee worth €5 million. He has since been a very reliable asset for the team and has found it difficult to ensure a starting position over Giovanni Di Lorenzo. The general feeling is to reach an extension with Napoli.

The Real Madrid captain is in his last six months of his current contract with the club. The main reason preventing an extension is that of a disagreement between the two parties regarding the tenure of the contract. Ramos wants two more years while Madrid are only willing to offer him one.

The Austrian has been heavily linked with a move to Real Madrid in recent weeks and is expected to reach an agreement with the club he dreams to play for in the days to come. Bayern tried hard to convince him to stay, but the player wanted another challenge at this point in his career.

The Spaniard joined PSG from Bayern Munich three years ago, mainly in search of minutes on the pitch, and it is safe to say that he has gotten exactly that at the French capital. While a contract extension is expected to be reached, he is currently out with an ACL injury and is ruled out for the rest of the season.

The German’s spell at PSG has not gone according to plan, with injuries and drops in form making things very difficult for the player. Arsenal are the rumoured destination for Draxler when, or if his contract with the French Champions expires at the end of the ongoing season.

Liverpool have made multiple attempts at trying to negotiate a new deal with Wijnaldum, but nothing has been reached between the two parties regarding an extension yet. Barcelona is the most heavily rumoured destination for the player in the summer when his contract with Liverpool reaches its conclusion.

The number 10 has been one of Milan’s best players this season, as the club find themselves at the top of the Serie A table.  Just like Donnarumma, the problem lies in the salary demanded by the player. Manchester United are reportedly the most interested party in the player should he be available for free.

Arguably the most decorated player on this list, and in the world, Messi is in his last six months with his current deal with Barcelona. The decision regarding his future will be made when Barcelona have a new President and a clear cut project in place. Until then, the rumours involving PSG and Manchester City are not going anywhere.

Messi’s international teammate and good friend, Sergio Aguero is also reaching the end of his current deal with Manchester City, a club where he is an absolute legend. The club is still waiting on a decision from the player regarding his future.

Although he was heavily linked with a move to Barcelona this past summer, Memphis Depay could reunite with former national team coach Ronald Koeman at Barcelona for free at the end of the season, alongside Gini Wijnaldum.

FIFA 22: Best Ligue 1 XI with the highest ratings in the game