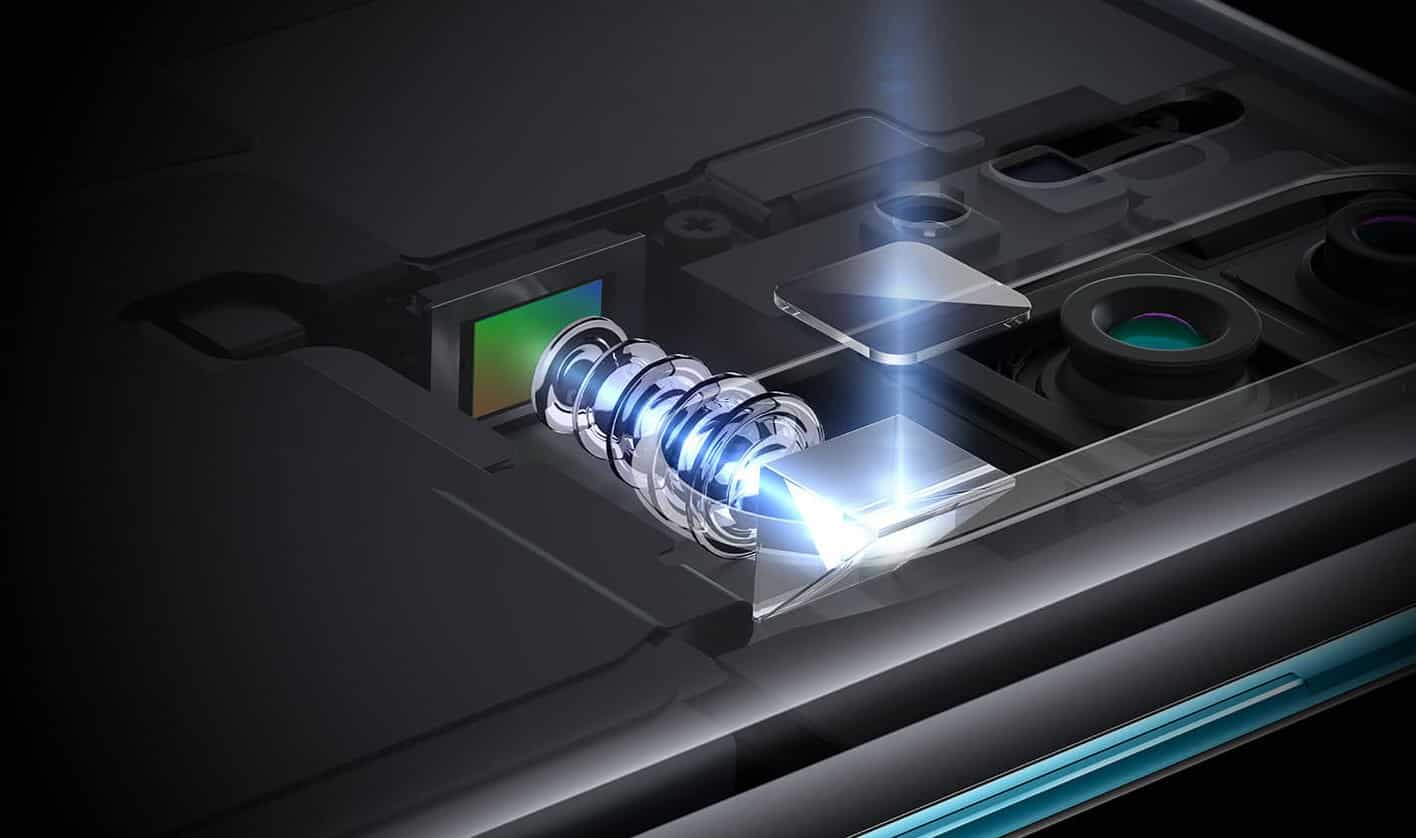 For some time, Apple has been linked to bringing periscopic zoom lens to its iPhones. But till now, we haven’t seen an iPhone featuring that lens. A new report that surfaced online tells us that the US Patent and Trademark Office published a new patent application. This application includes a folding camera technology with a range of 85 to 165mm.

Apple, in a report in July 2020, said that a Periscope Camera Module might come up with iPhone 11 series but this didn’t happen. Suggestions came that the company is still working on the build the product. With this patent, we believe that Apple might be close to launching this lens in their upcoming smartphones.

The Cupertino-based giant plan to use this in a small form factor camera module. The patented camera which we can see consists of two light folding elements. Also, a lens system is seen which is located between these two light elements. There is also a high possibility that folding elements feature an aperture stop. A refractive power is placed on a lens barrel of the element. With such diversity, we understand why people are looking forward to this innovation.

Another amazing quality of this patented camera lens is that it has superior zoom capabilities paired with another dimension of zoom functionality. This camera lens might sound interesting but we are still unaware when we can see this as a part of the new iPhone series. Probably 2021? Hopefully!

To our amusement, the patented document also tells us that this camera lens may not only be a part of new iPhones but also of “a personal computer system, desktop computer, laptop, notebook, tablet or pad device, slate, or netbook computer, mainframe computer system, handheld computer, workstation,” and a few more devices. This is completely revolutionary from the US tech giants. Imagine a camera lens covering most of the devices for the company.

Nivedita Bangari - March 7, 2021 0
Previously we heard from various sources that the Cupertino-based giant Apple is working on its MagSafe-compatible battery pack for the iPhone 12. The company...

Apple’s M1 chip proves its worth yet again in the Single-threaded...