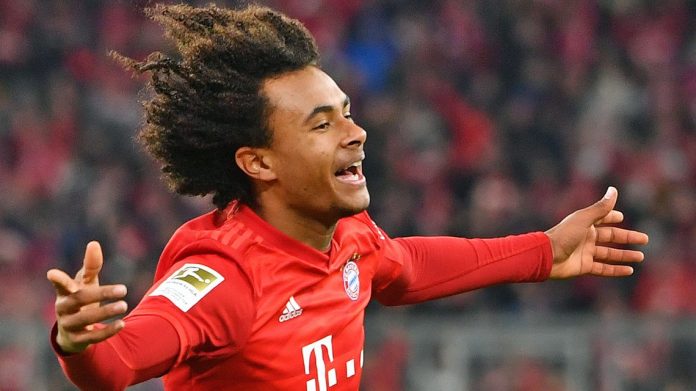 Joshua Zirkee was the target of many clubs in Europe. Everton, Parma, and some other clubs were continuously communicating with FC Bayern Munich for the service of the young forward. But Everton lost the race to Parma. The Italian side has sealed the deal in a loan move with an option to buy in around €15m at the end of the season

The 19-year-old has made 16 appearances for the German Champions and scored 4 times for them.

Joshua Zirkee joined FC Bayern Munich’s youth academy in 2017 from Feyenoord. The Dutch youngster was promoted to the first team in 2019-20 season. He was the part of the treble-winning squad last season.

Parma has faced a very tough season so far this year. The Italian side was in 19th place in Serie A this season. They are now battling with relegation. Parma has 13 points in 19 games in the league this season.

The addition of Joshua Zirkee will give a boost to the Parma squad upfront. The youngster can be a vital addition in the remainder of the season. Parma will surely want to save the relegation.

FC Bayern Munich fans wished the youngster for a bright future in Italy.

Share
Facebook
Twitter
Pinterest
WhatsApp
Linkedin
Previous articleFIFA 21: Lionel Messi named as the 12th man after missing out on the Team Of The Year final XI
Next articleEdin Dzeko could be on his way out of Roma

Bayern Munich vs Tigres UANL: Lineup and how to watch the FIFA Club World Cup final live in India?

What made Joshua Zirkzee choose Parma over Everton?