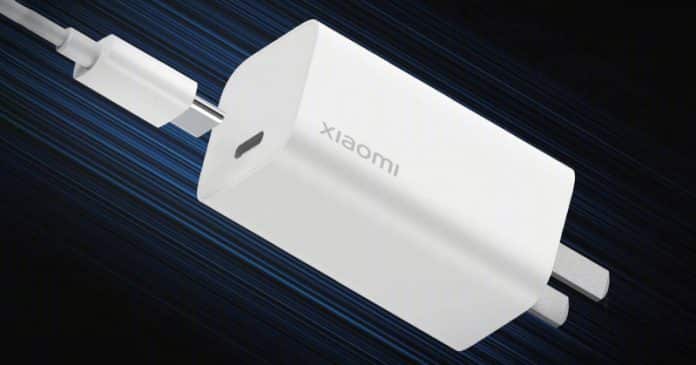 Xiaomi has been at the forefront of the innovation. They launched the first smartphone in the world to be powered by Qualcomm‘s latest Snapdragon 888 SoC. It seems that the company is going to take a step away and come with two more upgraded features. Mi 10 Ultra was equipped with 50W Wireless Charging facilities but the recent reports suggest that the new flagships might come with even higher output.

Xiaomi, in a post, teased that might be coming with ground-breaking innovation like never seen before in their smartphones. At the same time, reports claim that Xiaomi is working on two smartphones with 67W wireless charging support. Another tipster said that new string arrays were found with the title “keyguard_wireless_strong_charge_67w”. The codenames given to them were “Star” and “Mars”.

Star comes with a model number ending in K1 whereas Mars comes with K1A. These can be the names of upcoming flagships Mi 11 Pro and Mi 11 Ultra. The new and powerful charging Xiaomi’s new tech might be called “Air Charging”. We are expecting Xiaomi Mi Pro to hit the market by mid of next month.

There’s also a suggestion that Xiaomi is planning to come with 200W fast charging flagship smartphones. Mi 10 Extreme Commemorative Edition is packed with 120W wired charging along with 55W wireless charging. An additional 10W reverse charging facility is available taking the total to 185W. Thus, it is very practical to expect a smartphone with 200W fast charging from Xiaomi. It is highly possible that this feature can be added to the upcoming smartphones in the Mi 11 series.

Thus, we can conclude by saying that two different reports are citing the possible features in the future Xiaomi’s smartphones. One gives us an idea about the 67W wireless charging support and the other hype us about the 200W fast charging mode. The question is can we see both of these featured in Xiaomi’s next smartphone?