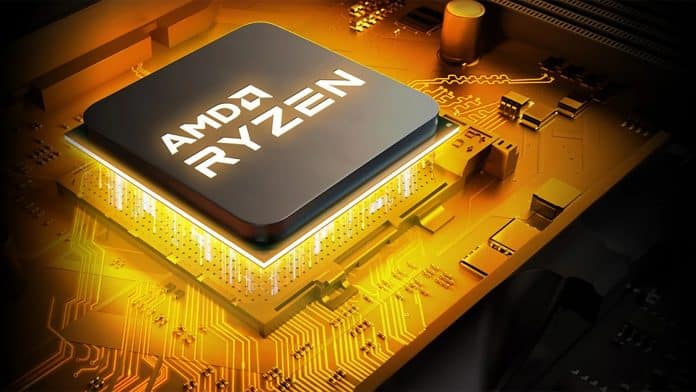 XMG has shared its perception about the availability of AMD Ryzen 5000 and NVIDIA GeForce RTX 30 series gaming laptops. The gamers will be sad to hear that companies are not sure about Cezanne APUs’ volumes that AMD will supply in the first half of 2021.

It could happen that several retailers will accept pre-orders of AMD Ryzen 5000 and NVIDIA GeForce RTX 30 series gaming laptops. But that doesn’t indicate a huge stock of the product. XMG stated on Reddit that AMD does not provide that much information to the companies about the number of chips they will release. XMG is also uncertain about how many Ryzen 5000 APUs there will receive by the end of April 2021.

The company has shared its recent supply forecast for the RTX 30 series gaming laptops. XMG informed that they have no major issues with sourcing Intel Comet Lake-H or RTX 30 series chips and by the end of March, many gaming laptops having this combination will be unavailable.

Until the stock refills, the company has decided not to release any Cezanne laptops based on integrated GPUs. Meanwhile, the AMD Renoir laptops having GeForce RTX 3060 will be continued to offer by XMG.

Exclusive: DIZO will launch its first product in July | Know when and which product here