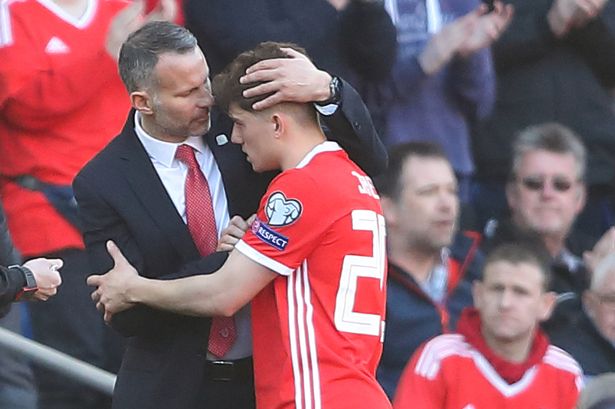 The 23-year-old made 46 appearances last season under Ole Gunnar Solskjaer. But this season he has only appeared in 10 games. Edinson Cavani’s addition, an excellent form of Marcus Rashford and Mason Greenwood, limited Daniel James’s chance in the Manchester United squad.

Manchester United has signed Amad Diallo in the January transfer window and included him in the first-team squad as Ole Gunnar Solskjaer is very excited to use him. It will surely minimize the chances of Daniel James.

James joined Manchester United last season from Swansea City for £15 million. He put an explosive start in United jersey by scoring 3 goals in his first 4 Premier League matches. But his form was dipped since then.

Former Manchester United winger and Wales Manager Ryan Giggs told Stadium Astro, “We are in unknown territory. Where you don’t have a lot of time. A lot of games squeezed into a short space of time.”

“So, I think Ole would take the safe option and keep as many quality players in the club as he can.”

“Yes, it would be frustrating. I know that Dan is frustrated. Just like any other player who isn’t getting regular football.”

“But when you are at a big club like United when you get the chance take it.”

Manchester United is considering to send the Welshman on loan. Leeds United, West Ham United and Sheffield United were interested in the young winger.