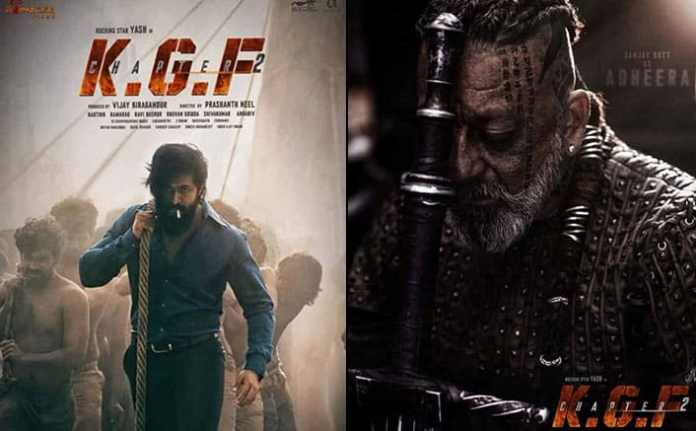 From the announcement poster, Sanjay Dutt wrote that the promise would be kept. We have seen that Sanjay Dutt has played a terrific role in Adheera in the movie. The star recently revealed his role and shared his first excitement after getting the role of Adheera.

He said that he is very glad by getting that role after a long time. He shared his excitement about it. According to him, a strong character will give him a charge to play this role. Besides Yash and the incredible Sanjay Dutt, there will also be actress Raveena Tandon in the main role.

Audiences are very excited and have high expectations from this movie. From the release of the KGF Chapter 2 teaser, several rumours have heard that their heads regarding the release date of the movie.

Superstar Yash is even very hopeful from the movie as the teaser itself broke several records and get the highest views and maximum preference in the Indian film industry.

The film lovers will be able to watch Rocky Bhai’s empire and the fight between Adheera and Rocky Bhai. We will also watch actress Raveena Tandon playing a pivotal role in the movie as Ramika Sen with high political influence.

With all of the speculations and rumours, the makers finally will finally give you the opportunity to experience the movie in theatres and you should save time and date!

Samsung’s One UI 3.0 (Android 11) update timeline for India is out