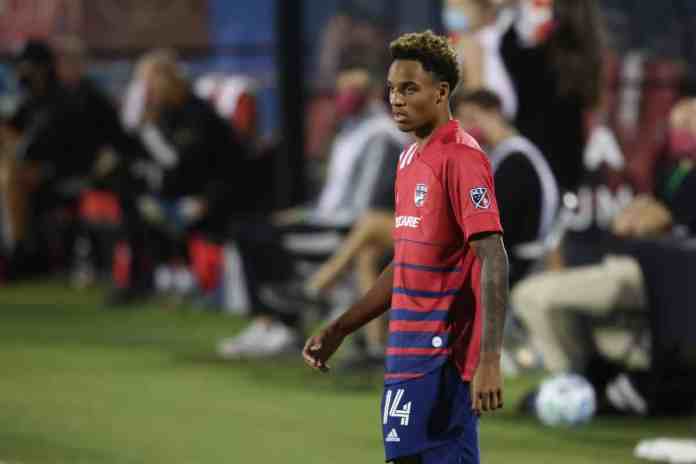 FC Dallas’ full-back Bryan Reynolds is all ready to fly to Italy on Friday for his Roma medical, delayed by COVID-19. As the 19-year-old American had to provide three consecutive negative swabs for COVID before he would be allowed to travel from the United States to Italy as he was tested positive for COVID earlier, otherwise, the right-back had hoped to have his medical already.

The 19-year-old youngster will sign a 4.5-year contract with Roma after the two sides successfully reached an agreement after nearly two months of negotiations, which almost began in the last week of November.

Also, except for a change in the situation of Edin Dzeko, it’s more likely that he and Italian attacker Stephan El Shaarawy both will be the only additions for the club this month after manager Paulo Fonseca, who has spoken about his side’s need for new additions.

More importantly, Reynolds is expected to be present in the stands for Sunday’s league tie against Hellas Verona.

A report from Fabrizio Romano states that Reynolds’ transfer to Roma is close to completion and he will arrive in Italy on Friday, to sign his deal.

Also, as per the report, FC Dallas will receive $8.5 million for the young talent right back, who is the top graduate through their incredible academy. The 19-year-old right-back was expected to sign Juventus and then join Benevento on loan this season but due to Juventus FC’s non-availability for a non-EU roster spot, this could not happen.

Behind the scenes of the Edin Dzeko drama

Edin Dzeko could be on his way out of Roma

Max Allegri was nowhere close to Chelsea; no Napoli and Roma talks either