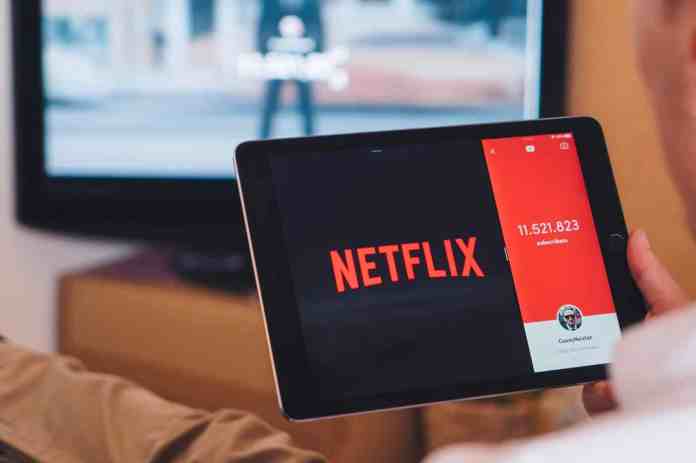 The industry of entertainment is one of the known sectors that keeps growing even in the pandemic situation. On the topic of the entertainment, there are OTT platforms which are ready to supply a sufficient amount of stuff as all the people were stuck due to covid-19 lockdown situation.

In every week of the month, there are a lot of Netflix shows that are available on this platform, but sometimes it is very difficult for us to choose the best one.

Here is a list of the top 10 series coming in February 2021 on Netflix:

The creator of the animation series Paw Patrol Return will be coming with the second season of his new animation train series that includes kiddies will launch in early February.

The creator of the famous power puff girls animation Craig McCraken will come with a new series of a young boy dreaming of superpowers, and after getting the cosmic stones, the dreams become true. In this series, the voice artists are Fred Tatasciore, Amanda Celine Miller and, Jack Fisher.

4. Crime Scene: The Vanishing at the Cecil Hotel (Season 1)

This is a crime thriller series. In this series, we will see a group of four-partner who explores the disappearance of a Canadian tourist, Elisa Lam, who vanished suddenly from the Cecil Hotel in L.A. After some days, her body is discovered. It is depicted that she never left the hotel.

In this new comedy series, Kevin James has performed the role of a NASCAR crew chief who finds himself newly in the odds. A younger team as they try to modify how the things are done.

It is a hilarious comedy-drama series. In this series Mad Man stars Christina Hendricks is featuring. The good Girls follow the path of three suburban homemakers who are beginning their own ring of crime to become independent financially. In this season the girls are continuing their money laundering business.

The novel of Sarah Pinborough will become the source of this miniseries. This series will fill with salacious twists over the entire six episodes. It depicts a story of a single mother who’s life become upside down, and she discovers herself in an affair with his new psychiatrist.

It is an upcoming teen fantasy series. It depicts a story that Europe will be broken up into small states in the coming 70 years that will be operated by the tribes fighting for dominance.

Netflix has revealed the trailer of its new drama series Ginni and Georgia. This series is about a fifteen-year-old Ginny Miller with his brother Austin and mum Georgia has tried to settle down in New England to overcome the challenges arise in their past and living for a better life.

It is an upcoming Hindi thriller series coming in Netflix. The talented actress Parineeti Chopra will be featuring in a lead role in this series. It is directed by Ribhu Dasgupta. It is expected that this series will supply a sufficient amount of thrilling experience to the viewers.

Share
Facebook
Twitter
Pinterest
WhatsApp
Linkedin
Previous articleRedmi Note 10 series: Colour, RAM, storage variants, and No charger in the box
Next articleEric Garcia willing to play for Barcelona for free to secure his move to the Catalan club