Redmi Note 10 series: Colour, RAM, storage variants, and No charger in the box 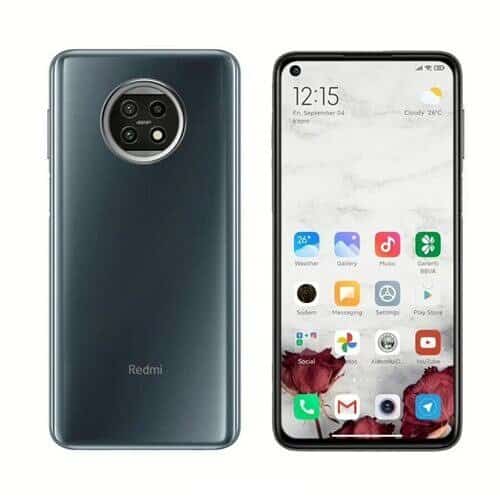 Lu Weibing was definitely hinting at the launch of the Redmi Note 10 series for a long time. Several reports have surfaced on the authenticity of the smartphone’s chipset. The phone will have both 4G and 5G versions and most probably will use both MediaTek and Qualcomm chipsets for different versions. Recently few more news have surfaced as we are moving towards the actual launch.

Previously we had mentioned how Lu had responded on the topic of including charger in the retail box or not of the Redmi K40 series. The phone is more likely not to pack a charger in the box because on the above image we can see Lu mentioning ‘received’ on the comment ‘no charger’ which clearly indicates that the company is surely ditching the charger brick in the box.

Top 6 Apps Every Smartphone Should Have to Make Life Easier