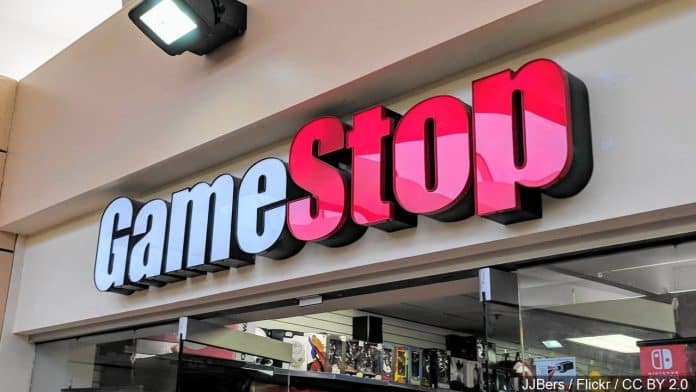 India’s day traders are strapping in for the American videogame retailer, GameStop Corp.’s, ride that’s taken equity markets by storm. On Stockal, a platform for Indian retail investors to trade U.S. equities, GameStop was among the five most-traded names over the past week.

GameStop accounted for about 15% of all trades on Stockal. “We were not expecting Indians would be on Reddit, reading about GameStop,” co-founder and co-chief executive officer Sitashwa Srivastava said in an interview, according to Bloomberg. Unlike many of their options-heavy WallStreetBets (WSB, a subreddit community on Reddit where participants discuss stock and options trading) counterparts, Indian traders aren’t allowed to take on leverage while trading foreign stocks, he said. “These are all trading in cash.”

GameStop has had a rise in the stock prices of more than 1,700% this year by exploded onto trading screens due to trader talk on forums and Elon Musk’s “Gamestonk!!” tweet. The American company has taken professionals by surprise and squeezed shorts at major hedge funds.

As in other markets, Indians have also seen a surge in retail investing as more people are staying indoors since the pandemic struck and many of them have flocked to stock markets at home and abroad. According to Stockal, their favorites in the U.S. have been the likes of Apple and Tesla, and a rise in rankings in recent months for Covid-19 vaccine maker Moderna and Chinese electric vehicle firm Nio.

In China, the most-traded U.S. names Wednesday on a trading app were GameStop and AMC Entertainment Holdings Inc. The app is of Shenzhen-based Futu Holdings Ltd., which serves individual investors in Mainland China and Hong Kong.

A Mumbai-based marketing consultant, Dipe Chatterjee, says he’s bought shares of GameStop and Tesla in recent months, making a 150% return on his $1,000 investment in the games retailer earlier this week before swiftly booking profits.

Amid a surge of new participants on the subreddit WallStreetBets earlier, it briefly turned itself off. As day traders plugged companies led by GameStop, the site had racked up more than 3 million members.

Previous article
Colorful will not be making Intel Iris Xe graphics card – confirmed!
Next article
Top 10 Gaming Keyboards to get under Rs.5,000