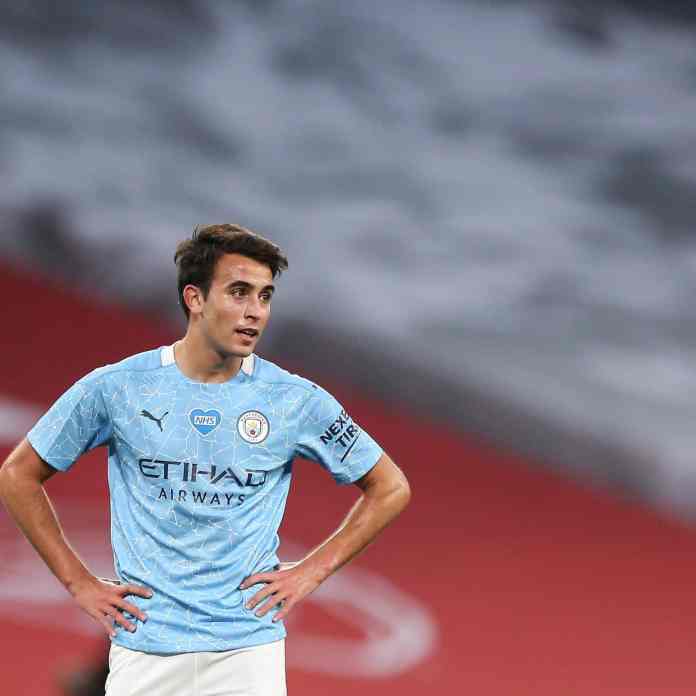 Victor Font, one of three presidential candidates for Barcelona, has urged the club to sign up Eric Garcia, the Man City centre-back who is willing to return to his hometown and is also willing to play free for the rest of the campaign and also agreed that it would only cost only Barca €3 million-plus variables.

The 20-year-old Manchester City centre back, who is a product of the famous La Masia, eventually left his roots to find more success under Pep Guardiola. However, he could not break into the team and wants to come back to his roots.

Meanwhile, Barcelona also tried to bring him back in the summer transfer window. But at that time the English side did not let him go, as Pep was sure that he could persuade the player to stay, however, the player stuck to his decision. But now his contract is coming to an end and instead of losing him for free, Man City has decided to sell him to Barca for just 3 million euros which is quite less than what they had offered before.

“Eric Garcia is ready to make an effort and not be paid this season,” Font said.

“The movements we have made lead us to understand that the signing of Eric Garcia is possible now, the club can manage it financially. Ronald Koeman and our sporting structure consider his signing fundamental to aspire to win titles this season. So we ask the managing committee to sign Eric this week.

“Why not sign him? If he’s ready to not be paid this season… City will accept €3 million plus variables. The impact on the accounts this season would be €230,000 in amortisation. How do we motivate Koeman if the only request he’s made is denied?

“There’s a European Championships this summer and that Eric has minutes ahead of that tournament is essential for Luis Enrique to select him for Spain,” as per the reports Font said.

But as per the earlier reports, the interim government at Barca will have to wait until all the presidential candidates agree and also have to wait for the end of the season, so that Garcia’s contract ends and Manchester City sets him free. Also, the club has to keep in mind their difficult financial conditions which makes any new signing difficult for the club.