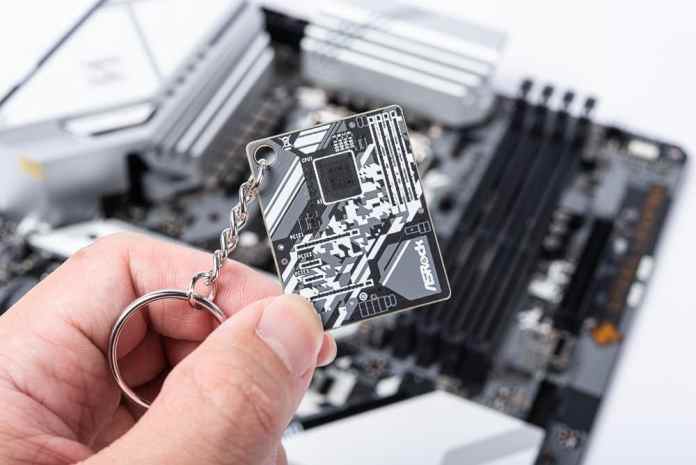 We knew Intel would be launching new motherboards for its upcoming Rocket Lake-S desktop CPUs soon and now we have two of these motherboards totally leaked.

The first motherboard is the ASRock Z590 Steel Legend WiFi 6E – a premium Z590 chipset motherboard with a black and white design. It features 4 RAM modules and Wi-Fi, but other specs I unknown as the leaked article is taken down but confirming the motherboard’s existence.

The next motherboard leaked by the same site is the BIOSTAR B560GTQ motherboard, again confirming the B560 chipset motherboard’s presence.

Also the BIOS image of the motherboard has been leaked showing 2 x 8GB RAM sticks were used with 4000MHz speed, confirming the support for high-speed RAMs.

Most probably from next month we could actually know the availability of these upcoming Intel motherboards from OEMs, and if to go by rumors, B560 is the one to launch next month. It would be interesting to see how Intel reacts and set the timeline for launch of their next motherboards.