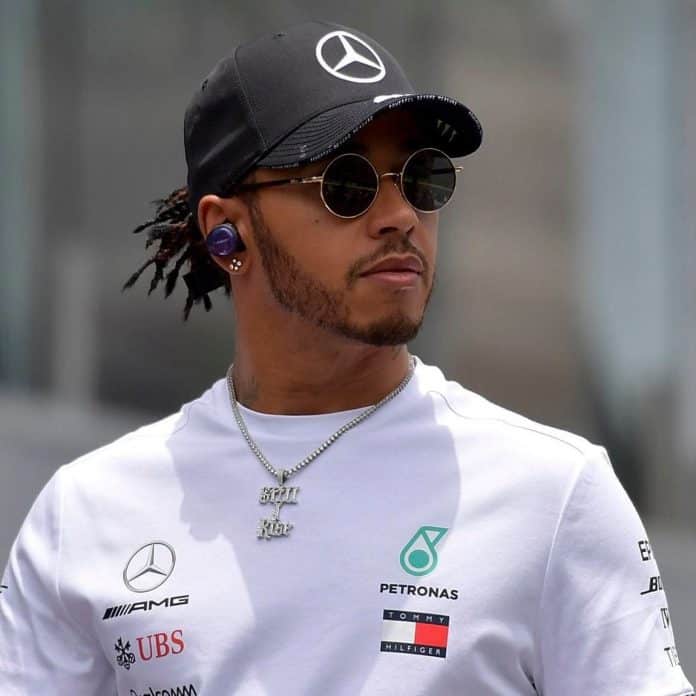 World champion Lewis Hamilton, who is currently training in America but is still due in opening up his championship defence in Bahrain on March 28, is all set to sign a new contract with Mercedes this week stated former Formula 1 team boss, Eddie Jordan.

Hamilton’s previous one-year deal of £40million with the sport’s all-conquering team expired on the final day of December. Moreover, Mercedes team principal, Toto Wolff indicated recently that the resolution is not advancing, admitting to an argument with his star driver on Zoom over the terms of his new deal.

But Jordan, who maintains a decent connection in the sport, stated that “I believe Lewis will be signed within a week. I cannot see it going into February.”

“Where do Mercedes go after Lewis? Of course, they can have the pick of the crop, but that is not the way Toto operates.”

“He has increased his shareholding over the winter, brought in INEOS as a one-third shareholder, and he doesn’t want to be walking up and down the paddock with somebody new that he has to think about.”

Jordan, who ran his own F1 team for about 14 years, believes that Hamilton should also be granted a part of the team’s television revenue. He has clinched six of his record-equalling seven world championships with Mercedes.

Accounts published during the last autumn said that the Silver Arrows relished a near-quarter share of F1’s TV coverage, also adding to the generation of a cumulative advertising value equivalent of almost £4billion for its commercial partners.

Jordan, after it was announced that he has invested in Guestia, a new travel and event application, stated that ‘The TV rights that Mercedes are getting as a result of winning the drivers’ and the constructors’ championship, surely some of that should go to Lewis?”

He further added, “He has been a hugely important part of the success and the reward they are getting. Who is the first person the TV people want to speak to first? Lewis. Do Lewis’s comments get repeated much more than anyone else? Of course they do.”

“If you look at LeBron James and Tiger Woods, they went to the organizers of their respective sports and said that we bring more credibility and support because of who we are and you need to compensate us. So pay Lewis the amount of money that the team is getting. I cannot see how he is not entitled to that,” further said Jordan

“Some might say he is already being overpaid, and maybe so, but we all said that nobody would ever come close to Michael Schumacher’s record and now you have a driver who has the potential to beat him by becoming an eight-time world champion. And make no mistake, Lewis is getting better,” Jordan finally added.

Lewis Hamilton to race with Mercedes in 2021

Mercedes-Benz comes up with the MBUX Hyperscreen at CES 2021