Why you should definitely watch Lupin on Netflix? 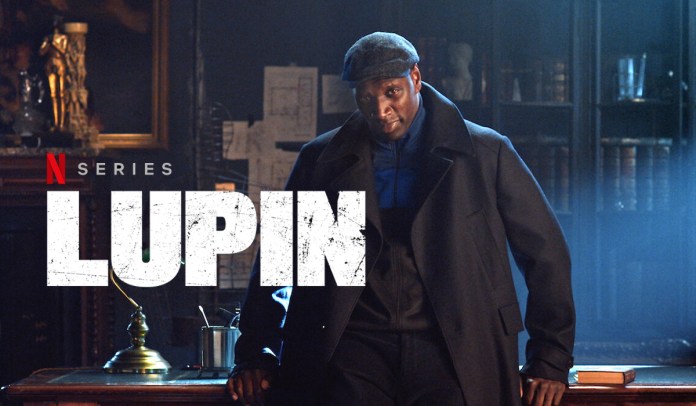 Netflix has newly released an incredible web series, Lupin. The famous French crime-thriller stars Omar Sy is featuring and playing a lead role in this series. There are a lot of genuine reasons to watch that Netflix series.

If you are a fan of Money Heist, then definitely this series is for you. Assane Diop has planned a series of daring heists to avenge his father’s death, who was blamed wrongly for the stealing of the Queen’s necklace. If you enjoy Money Heist, then obviously you will enjoy this.

This series is inspired by a French fictional character Arsene Lupin. A French novelist Maurice Leblanc has derived inspiration from the strange fictional gentleman. In this series, the character Lupin is a man of disguise and a very clever for escape. Watching Diop of applying his technique for escape will give a shock to your mind.

We have seen Omar Sy previously in the movie like Intouchables, Jurassic World, X-Men: Days of Future Past. He is the main focus in this series and makes this series awesome by his captivating performance. This series depicts the brilliant heists and Assane Diop’s beautiful relationship with his ex-wife Claire, son Raoul and best friend, Ben. This show is mainly based on the relationship with his father, whose death he wants to requite.

It is also amusing to watch a man in a different disguise and escape successfully every time in disguise. The backdrops of this series are really amazing, and anyone will definitely fall for this.