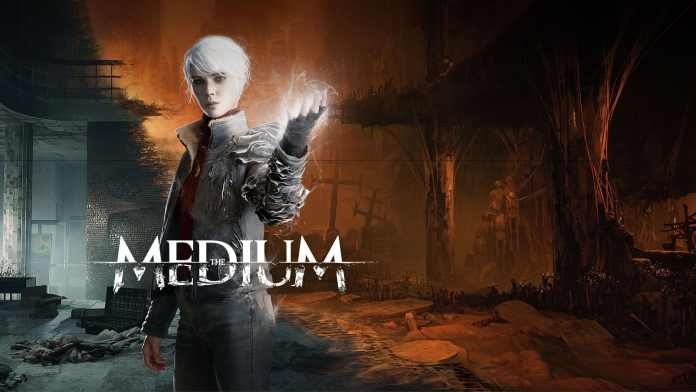 If you are looking for a horror game then what better could be than the upcoming “The Medium” game? You can be a medium living in two different worlds: the real one and the spirit one. You are haunted by the vision of a child’s murder, you travel to an abandoned hotel resort, which many years ago became the stage of an unthinkable tragedy.

There you begin your search for difficult answers. As a medium with access to both worlds, you have a wider perspective and can see more clearly that there’s no one simple truth to what others perceive. Nothing is what it seems, everything has another side.

All members, including gamers on free memberships, will be able to stream The Medium on launch day. Founders members have instant access to the game allowing them to skip the queue during peak hours, extended session lengths and can play with the highest quality visuals thanks to RTX and DLSS technologies.

Both the Steam and Epic Games Store versions are streaming with GeForce NOW. Buy it once and stream it to nearly any PC, Mac, Chromebook, SHIELD, Android, or iOS device. If you are an Xbox Game Pass owner you can experience the game on day one of the release.