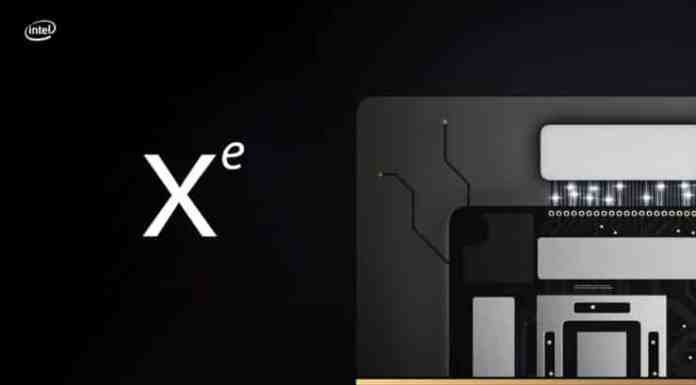 The first shot of Intel Xe HPC GPU Die is public now. Raja Koduri, the Chief Architect of Intel is the man who posts the image on Twitter. It’s the 2-tile variant and the EU clusters, catch, and memory are clearly visible.

Along with the image, Raja also wrote “7 advanced silicon technologies in a single package” which indicates Intel will follow 7nm technology to build the HPC -tire GPU.

Intel’s DG1 OEM-Only graphics card also landed recently, and it seems that the chipmaker is trying to tease the future GPU technologies that it will bring to us. The company becomes very serious about putting an impact on the GPU market. It is forming the combo of Pat Gelsinger as the CEO and Raja Koduri in the post of Chief Architect.