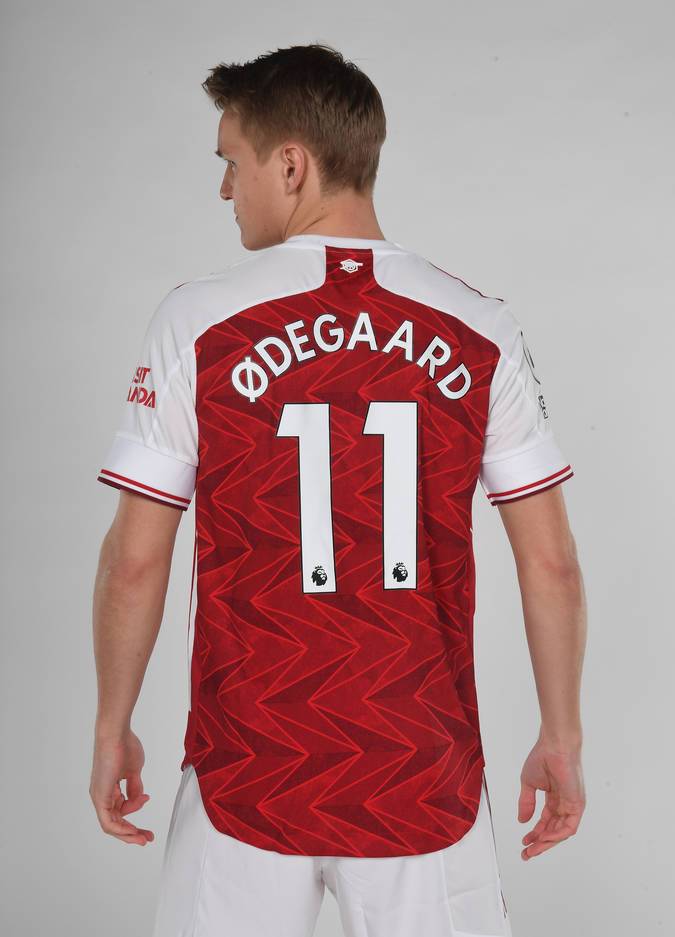 Martin Odegaard has been confirmed as an Arsenal player until the end of the ongoing season by the club on their official social media pages. The rumours were running rampant regarding the departure of Real Madrid’s youngest ever player over the last few weeks after Odegaard found himself on the bench for an extended amount of time after making his return from injury.

The youngster is set to wear the number 11 jersey for the rest of the season, and Arsenal do not have any option of buying the player if he indeed does impress during his time with the London club.

The player had a conversation with Arsenal boss Mikel Arteta that ultimately convinced him to make the switch to the Emirates over Real Sociedad, who also wanted Odegaard to return to the club for another spell after he spent the 19/20 campaign on loan with them in an impressive fashion.

“I spoke to Arteta before coming here – and it was crucial. That was very important for me and he seems like a top manager and I liked his ideas, the way he sees football and also the way he is,” said the youngster.

Being an attack minded midfielder, the arrival of the Real Madrid loaner could solve Arsenal’s longstanding problems with creativity this season. The Gunners have had to endure a limited number of chances created this season, particularly due to a lack of creativity and quality going forward.

A fresh approach like that of the Norwegian could be exactly what is needed to salvage Arsenal’s season and help them finish in a European spot in the Premier League table.